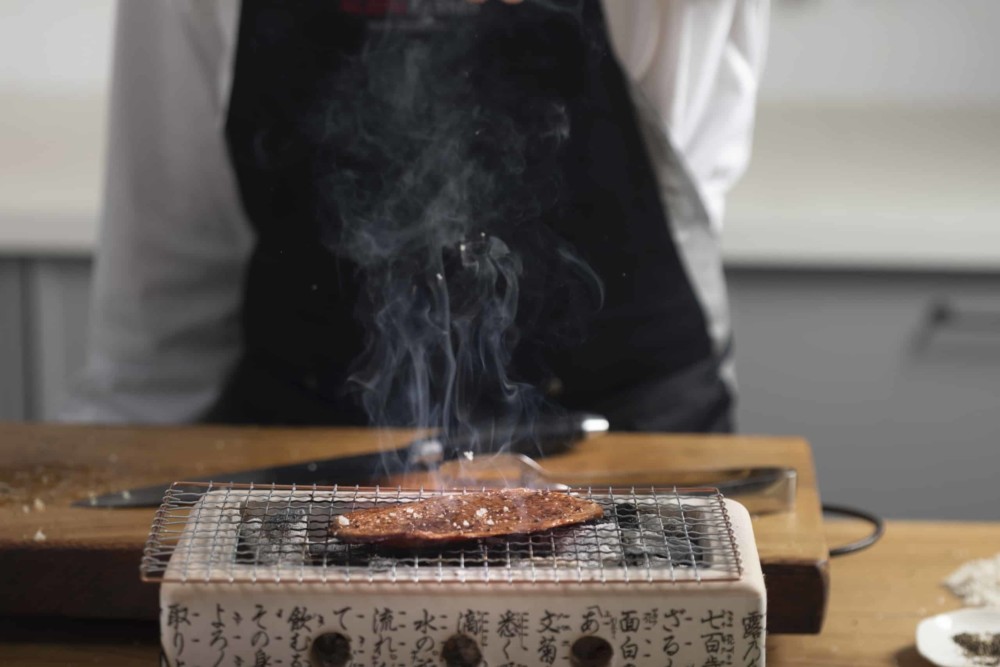 Backed by its recent $105 million Series B funding round – which included the participation of both Thai Union and CJ CheilJedang – Israel’s Aleph Farms is planning an initial market launch in 2022, pending regulatory approval. Research from Thai Union and Aleph Farms reveals that 74% of Singaporeans and 97% of Thais are willing to try cell-cultured meat, with key motivators being environmental benefits and the ability to trace the meat’s origins.

Thai Union is one of the world’s largest seafood producers with annual sales exceeding $4.2 billion, but as overfishing, environmental destruction, and climate change take their toll on the oceans, the company is increasingly investing in the alt protein movement. It is not the company’s first foray into the cell-cultured sphere, as it recently signed a similar deal with cellular aquaculture specialist BlueNalu. Also signing an MOU, CJ CheilJedang is the core subsidiary in charge of the food and bioengineering business sectors of the Korean conglomerate CJ Group.

Thiraphong Chansiri, President and CEO of Thai Union, commented “Following our investment, we are excited to work with Aleph Farms, which is already well known for its technological advancement and strong commitment to sustainability, to further explore collaboration opportunities in Asia.”

“We are highly excited to deepen the relationship with Aleph Farms to explore the market potential of alternative beef produced from cultured cells.,” added Sze Cotte Tan, CTO of Food R&D at CJ CheilJedang.