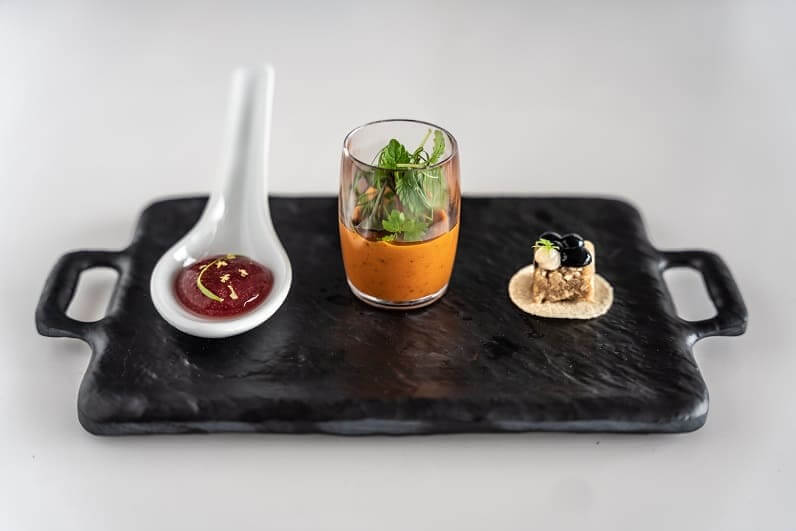 Once seen as something resembling science fiction, the cell-cultured meat revolution is now gaining momentum at an unstoppable pace. $366 million was raised by cell-cultured meat companies in 2020 – 6X more than 2019, and some studies have suggested cell-cultured is likely to constitute 40% of future meat consumption. As cell-cultured meat moves ever closer to hitting global markets, many countries are actively establishing regulatory approval pathways.

“The rest of the world should be following Singapore’s lead”

Giving the regulatory lay of the land for entrepreneurs and emerging cultivated meat startups, the Good Food Institute (GFI) has shared information on several countries and where they currently stand on cell-cultured meat regulation. In this way, nascent cell-cultured companies can better understand the possible regulatory pathways to bring their product to market approval in their area.

Speaking about the current regulatory landscape Alex Holst, Policy Manager at the GFI Europe, told vegconomist: “For cultivated meat to fulfill its potential to create a more sustainable, secure and just food system, consumers need to be confident in the food they eat.

“Singapore led the way last year with the first-ever regulatory approval of cultivated chicken, following a rigorous process and careful consideration of the best approach. The rest of the world should be following Singapore’s lead by funding sustainable protein research and ensuring a robust and clear path to regulatory approval and oversight.”

Singapore
The Singapore Food Agency (SFA) has published guidance on its requirements for the safety assessment of novel foods, including specific requirements on the information to be submitted for approval of cultivated meat products. SFA currently assesses applications on a case-by-case basis. SFA is currently in conversation with local cultivated meat and seafood startups, including Shiok Meats, about potential approval of their products, and is very open to working with companies from the early R&D and product development stages.

Japan
In theory, cultivated meat (depending on the production method) already falls within the existing regulatory regime in Japan and might not require a premarket assessment or approval. At the same time, the Japanese government is working to develop a specific regulatory framework to properly shape the market while ensuring food safety and consumer acceptance. Industry groups are being formed to create industry standards and liaise with the regulator to create a process to foster consumer confidence.

Australia and New Zealand share a joint food regulatory framework and a joint food regulatory agency, Food Standards Australia New Zealand (FSANZ). Under FSANZ’s “novel food” regulation, cultivated meat and seafood manufacturers must apply to have their products included in the schedule of approved novel foods if they wish to make sales in either country. This requires a safety assessment by FSANZ of the production process, likely lasting at least 14 months.

Canada
In Canada, cultivated meat and seafood are characterized as “novel foods” requiring the submission of detailed information in an application for premarket approval. The required information for the novel food submission includes evidence that the food is safe for consumption, including molecular characterization, nutritional composition, toxicology and allergenicity as well as types and levels of chemical contaminants.

United States
The US Food and Drug Administration (FDA) oversees cell collection, cell banks, and all cultivation inputs and processes including cell growth and differentiation, up through the moment of “harvest” from the bioreactors. Meanwhile, the US Department of Agriculture (USDA) oversees the further processing and labeling of food products derived from the cells of livestock and poultry. However, the FDA retains jurisdiction over cultivated seafood, excepting catfish, through processing and labeling.

European Union
In the EU, the Novel Foods Regulation (Regulation (EU) No 2015/2283) governs pre-market authorizations for foods produced from animal cell or tissue culture. However, if genetic engineering is used in the production of cultivated meat, the Regulation on genetically modified food and feed (Regulation (EC) 1829/2003) might apply instead.

The European Food Safety Authority (EFSA) usually conducts a risk assessment and gives a scientific opinion on the safety and nutritional aspects of the product. If that opinion is positive, final approval rests with the European Commission and representatives from all EU member states.

United Kingdom
With its exit from the EU, the UK is no longer participating in the EU’s common food authorization procedures. As of May 2021, any cultivated meat companies wanting to sell their products in the UK need to apply for authorization to the UK Food Standards Agency (FSA). The UK retained relevant EU law and the substance of the risk assessment of both novel foods and genetically modified food authorizations remains the same as in the EU.

The most substantial difference between the UK and EU regulatory approval concerns the final approval decision. In the UK, it will be government ministers taking the decision as opposed to the EU, where final approval is governed by the, likely more elaborate and possibly more time consuming, committee procedure involving the European Commission and representatives from all 27 EU member states.