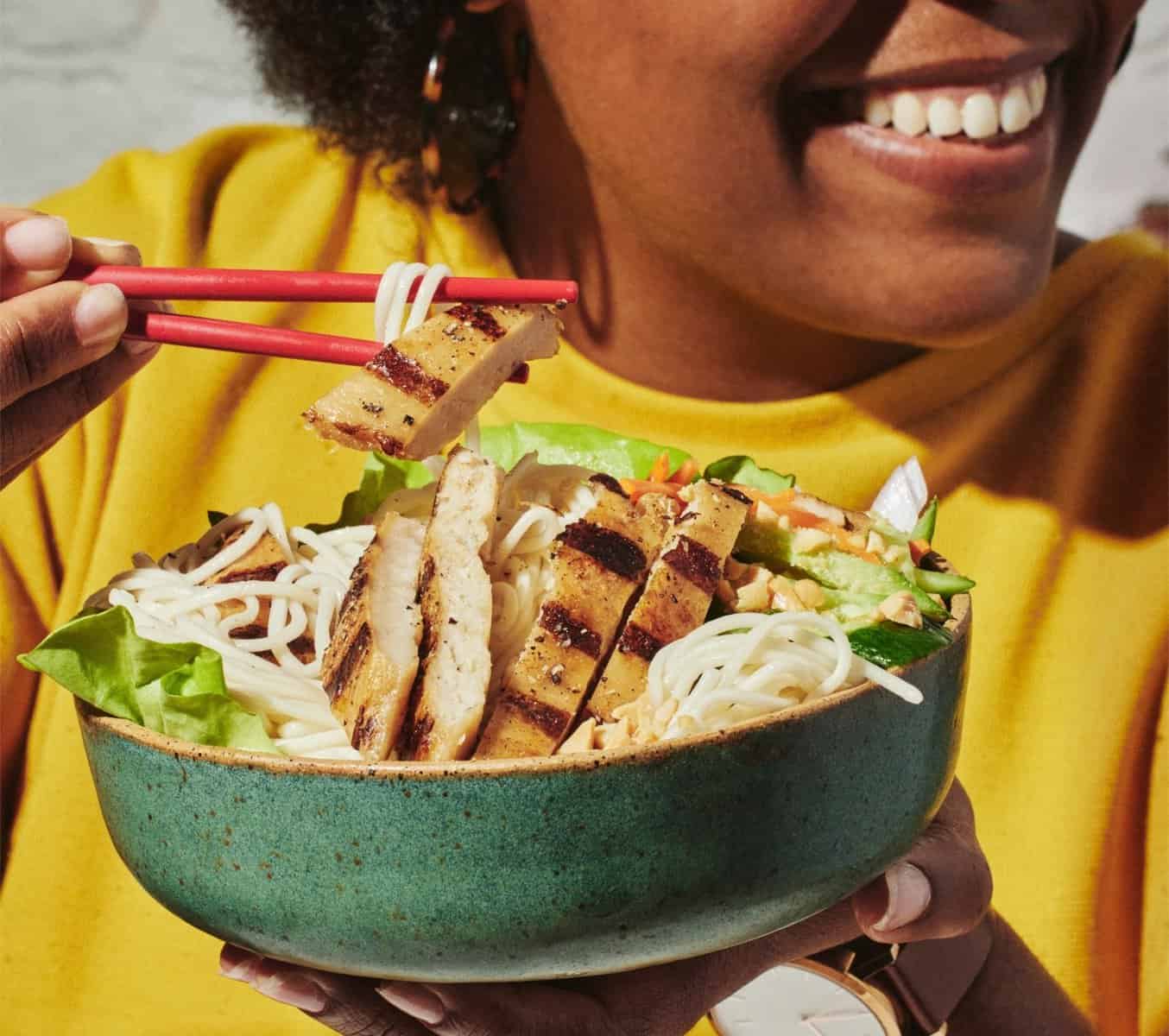 According to BELIEVER Meats, in the study conducted by its founder and CTO Professor Yaakov Nahmias, researchers have found answers to some of the industry’s challenges regarding cost-efficiency and transparency in cultivated chicken production.

“These findings break that ‘big wall of no’ described by Paul Wood and David Humbrid in last year’s The Counter article that challenged the feasibility of lab-grown meat,” BELIEVER Meats states.

The production of non-GMO immortal cell lines, new standards for transparency in the field

According to the cultivated meat company, the study shows that producing non-tumorigenic cell lines without genetic engineering and long-term stability is possible.

Professor Nahmias says: “One issue of concern in the field is whether the immortalization process leads to the production of cancer-forming cell lines. However, the work showed that the process developed by our group resulted in cells with normal DNA repair mechanisms and without the ability to form tumors.

“Genetic modifications can introduce unintended mutations that increase the risk of immunological reactions, and thus we chose to avoid them completely.”

BELIEVER Meats says that the study demonstrated that spontaneous cells grown in suspension could be produced in densities of over 100 billion cells per liter — 17 times more efficient manufacturing process than industry standards. According to independent estimates, projected production costs would be around $1.8 to $4.5 per pound, the company added.

“By analogy, this would allow one to produce about 880 pounds of meat, or about a cow a month, from a vessel the size of a typical refrigerator,” explained the professor.

Additionally, the team showed the effective differentiation of fat cells that produce chicken meat’s distinct aroma and flavor and developed a highly efficient differentiation process that uses natural soy lecithin to turn fibroblasts into fat cells in under a week, explains Nahmias.

“Combining the cultured cells with plant proteins produced hybrid products in which the aroma and flavor came from lab-grown cells, and the proteins were a blend of cells and plant proteins,” he added.

“We strongly believe that honesty is the best policy. We wanted to ensure that everyone knew where our cell lines came from and how stable and safe they are. Our efficiency is a matter of public information, leading to the robust and sustainable production of lab-grown meat that everyone can afford,” concluded Nahmias.