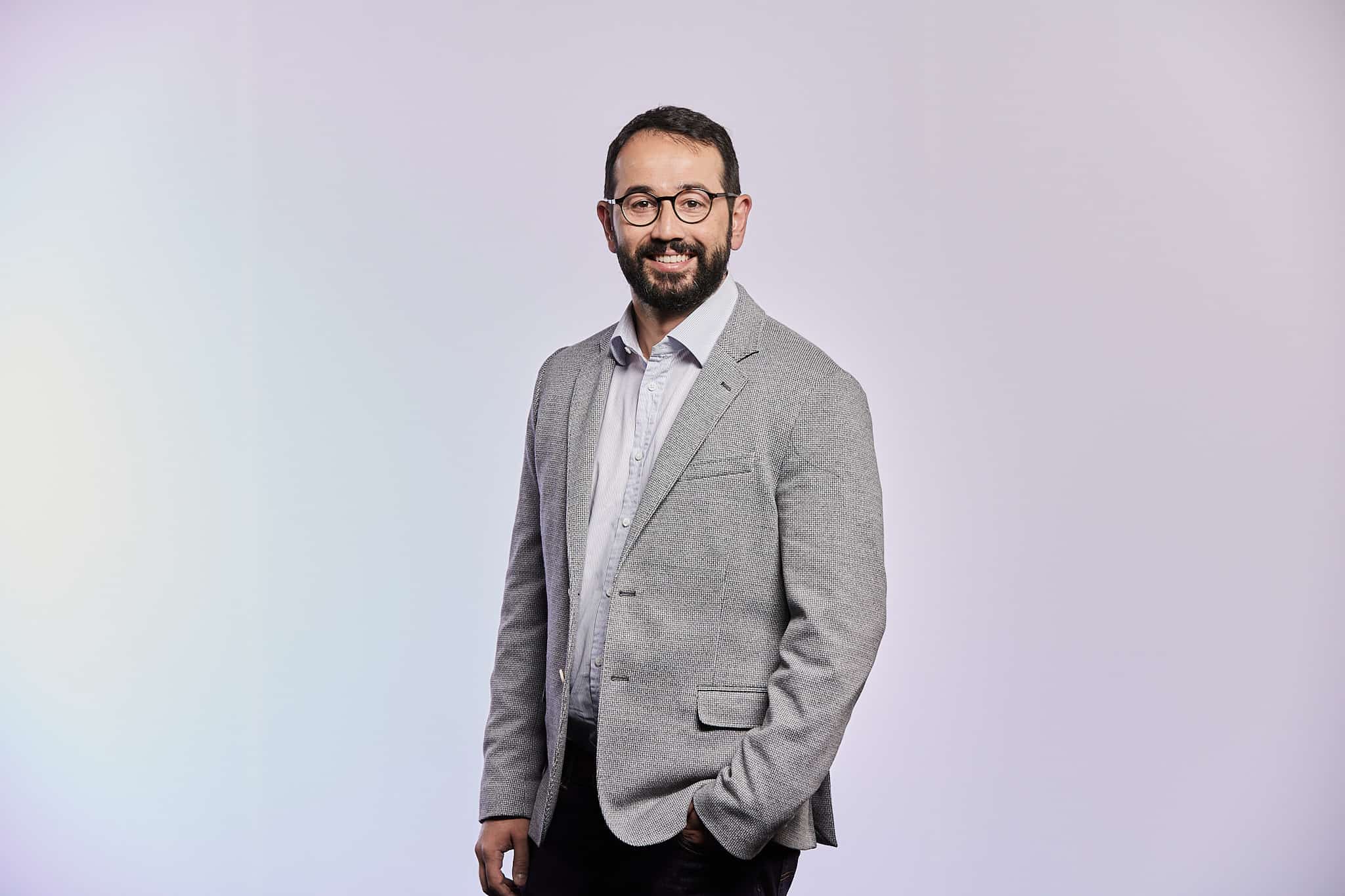 After 18 months in stealth mode, German bioengineering company The Cultivated B. (TCB) has emerged with the mission of enabling industrial scaling of cellular agriculture.

TCB is part of InFamily Foods, the company also includes The Family Butchers and the recently launched The Plantly Butchers with its vegan brand Billie Green. With The Cultivated B, the company aims to enable scalable sustainable protein production via cutting-edge biotechnology to become the global innovation leader in alternative proteins.

TCB will offer technologies, products, and services that optimise alt protein production for the food, pharmaceutical, and cosmetic industries. This will include the production and sale of bioreactors, photobioreactors, and high-precision cellular agriculture devices. TCB will also provide seeds for precision fermentation, assays, and licenses for both proprietary cell lines and the cultivation of meat from various species.

“In the future, we will find TCB’s technology integrated into our everyday lives”

The company has already completed a seed funding round, and while the sum has not been disclosed, it is claimed to be Europe’s largest ever within the cellular agriculture industry. TCB has an R&D centre in Germany and a manufacturing facility in Canada, with upcoming plans to expand into the APAC region.

Now that numerous companies have demonstrated a proof of concept for cultivated meat, some have shifted their focus to producing it on an industrial scale. US cultivated meat startup Prolific Machines also recently emerged from stealth mode, with the goal of creating a scalable manufacturing process that will be available to other companies to help them achieve price parity with factory farming. In Singapore, GOOD Meat is constructing Asia’s largest cultivated meat facility, featuring the industry’s biggest bioreactor to date.

“Cellular agriculture has the power to transform and improve many different industries. While cultivated meat is just the beginning, in the future, we will find TCB’s technology integrated into our everyday lives,” said Hamid R. Noori, co-CEO of The Cultivated B.

He added, “After rapid expansion, we are emerging out of stealth mode with exciting partnerships and products in the works. The Cultivated B. is already playing an instrumental role in actively advancing the cellular agriculture industry and reshaping it from within to enable efficient protein production at scale.”