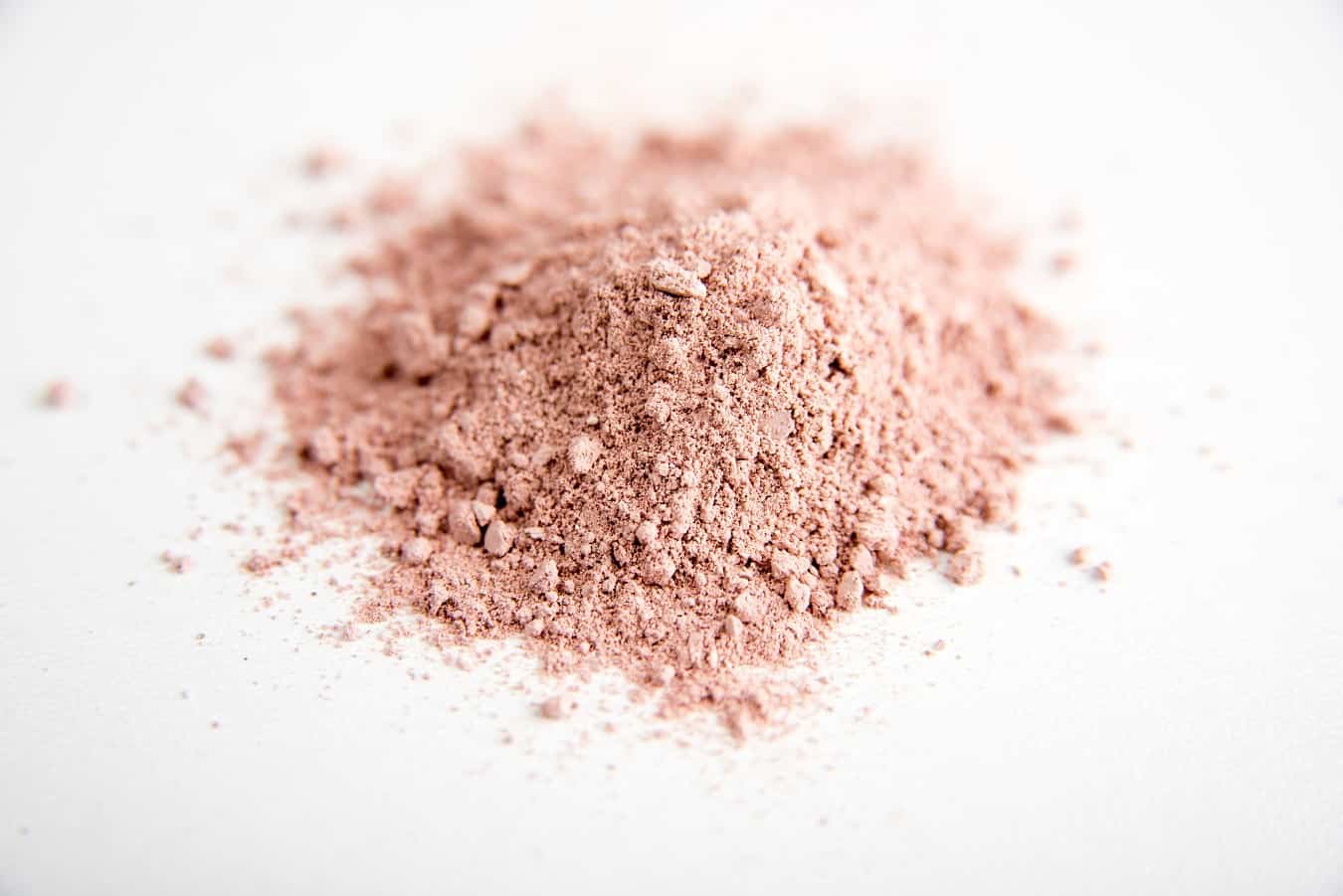 Singapore’s cell-based milk pioneers TurtleTree Labs has announced it is preparing to commercially launch its first product – lactoferrin – a protein usually derived from cow’s milk which the team has optimised for humans from the blueprint of human breast milk and is making it available to all.

In addition to its protective role, lactoferrin plays an important role in brain development and inflammatory responses.

While it will be a few years before cell-based whole milk meets regulatory requirements, TurtleTree has decided to go commercial by moving deeper into the realm of milk components.

Commenting on the new announcement, Max Rye, chief strategist at TurtleTree, says: “Through our frequent conversations with leading performance nutrition and infant formula companies, we have been able to identify several key ingredients. We have since seen tremendous interest from global partners in our portfolio of human and cow’s milk products. It will be an exciting year for us.”