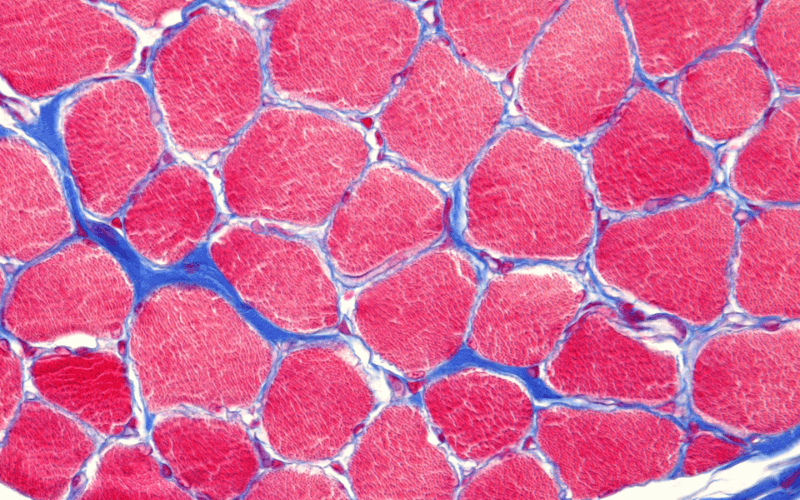 TurtleTree Scientific, an arm of cell-cultured milk company TurtleTree Labs, has entered into a strategic partnership with JSBiosciences. The collaboration will allow TurtleTree to produce cell culture media on a commercial scale.

Through the partnership, TurtleTree Scientific will be able to manufacture its products more efficiently and cost-effectively. The aim is to establish low-cost upstream processes in order to reach pilot production capacity, and eventually commercial production scale in Singapore.

JSBiosciences already has extensive experience in the development of mammalian cell culture media on a large scale. It also has experience with cell culture process development, meaning that customers of TurtleTree Scientific will have access to complete media solutions. The aim is for the price to be low enough to enable mass production of cell-cultured products.

TurtleTree Scientific initially launched in January with the aim of producing its cell-cultured human breast milk efficiently and cost-effectively. At the beginning of February, it announced a partnership with biotech company Dyadic International to develop high-yielding, low-cost recombinant protein growth factors.

“It has been a challenge to manufacture human growth factors at a large scale at an affordable cost, in order to enable several exciting commercial processes we are targeting,” said TurtleTree Co-Founder and Chief Strategist Max Rye when the Dyadic collaboration was announced. “This [partnership] catapults TurtleTree Scientific to a global market leader in food-grade growth factors at a price point that will make cellular agriculture a reality for all.”