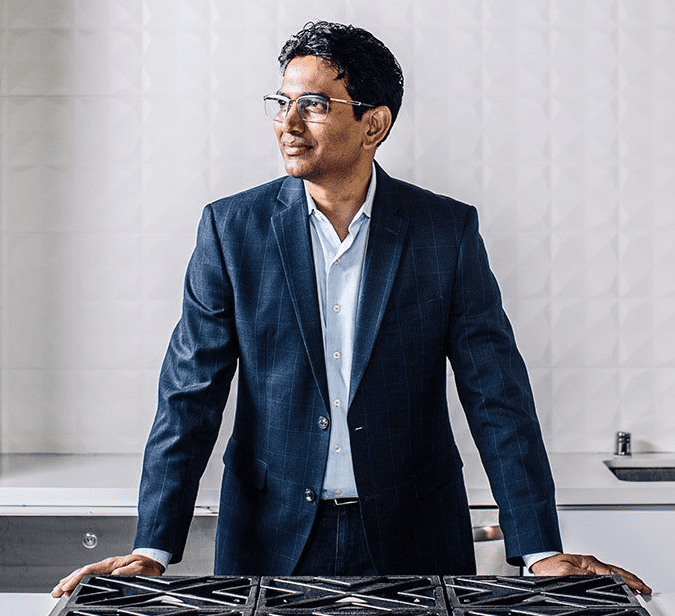 UPSIDE Foods, a food tech company that recently received GRAS (Generally Recognized As Safe) status for its cultivated chicken, has been in the spotlight following the achievement, one which will cause a ripple effect throughout the cultivated meat industry across the planet in terms of regulatory approvals.

In an interview with Yahoo! Finance, CEO Uma Valeti discussed the key points around this significant milestone.

Price parity
Valeti emphasized the importance of achieving price parity with conventional meat products. Currently, the small-scale production and challenges in product market allocation for retail result in a premium price for cultivated meat. Valeti predicts that the industry can reach price parity in 5-15 years.

UPSIDE chicken is real chicken
Valeti also clarified that UPSIDE’s cultivated chicken is not a plant-based product, but rather made from “real animal cells.” As such, the product should be placed in the fresh or frozen meat aisle in supermarkets, rather than in the vegetarian or plant-based meat section.

Valeti acknowledged that cultivated meat is sometimes perceived as lab-grown, but emphasized that while it is initially developed in a lab setting, it is produced at an industrial scale in large cultivators.

General population will not quit meat
When asked why people should not simply stop eating meat, Valeti acknowledged the cultural, traditional, and biological implications of such a decision, and pointed out that few people are willing to do so for animal welfare reasons.

Valeti believes that consumer education and the opportunity to taste, smell, and touch cultivated meat will help overcome initial distrust of the product. He also highlighted the transparency of UPSIDE’s production process, inviting consumers to visit the company’s facility and see how the meat is made.

Next steps
In terms of when cultivated chicken will hit US shelves, Valeti explained that the company needs to build a larger innovation center with updated R&D and a higher production capacity of 10-20 million pounds per year.

He also noted that the FDA’s recent “No Questions Letter” acceptance of the company’s safety conclusion is an important step towards bringing cultivated chicken to the US market.

“So what does getting a ‘No Questions Letter’ mean, exactly? It means that the FDA accepts our safety conclusion and UPSIDE’s cultivated chicken will be available following USDA inspection and label approval. It’s an important step on the road to bringing cultivated chicken to the market in the US, and gets UPSIDE closer to being on tables everywhere,” Valeti commented in a press release sent to vegconomist.