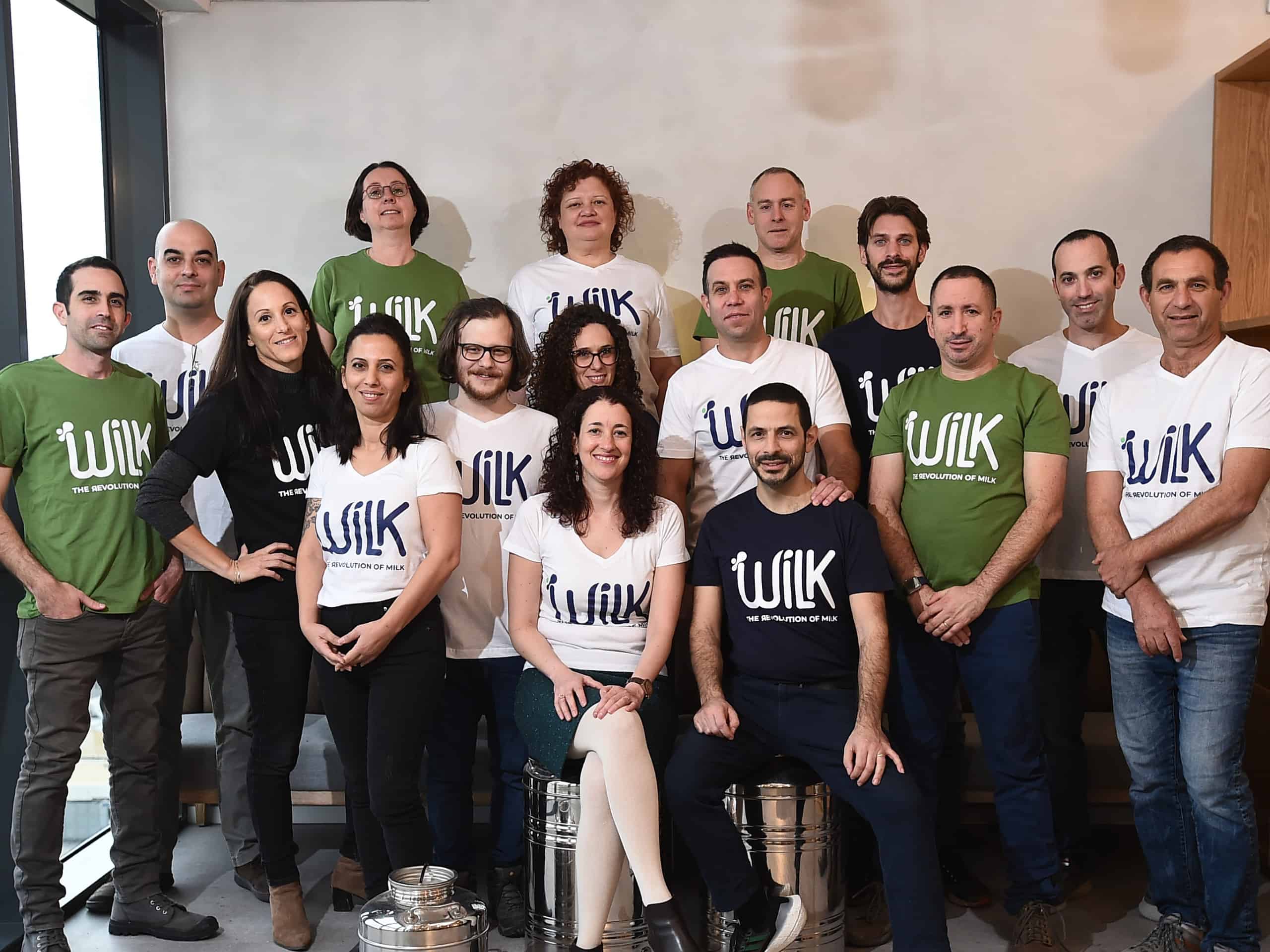 “The first company in the world to develop a dairy product containing genuine, cell-cultured milk fat”

The yogurt is planned to serve as proof of the viability of Wilk’s cell-based technology, as the company looks to minimize the use of animals in future dairy production. Wilk claims that the product will contain the core component of fat cultured from cells, ensuring that it retains the inherent nutritional benefits found in real milk fats. The project is expected to last approximately six months.

Wilk, a publicly-traded company on the Tel Aviv Stock Exchange under the ticker symbol WILK, is concurrently working to increase the production capacity of cell-cultured fat in its facilities. Wilk is also working to accelerate the production of cultured human milk components that will be integrated into infant formula, with the company recently announcing a new US patent approval. Previously known as Biomilk, the company received $2 million last summer from Coca-Cola Israel.

“It has long been established that milk fat is integral to supporting human health and nutrition, aiding the absorption of key nutrients, such as vitamins D and E and calcium, into the blood while providing a rich source of antioxidant, anti-inflammatory and anti-carcinogenic properties,” explained Tomer Aizen, CEO of Wilk. “These core properties cannot be replicated through alternative technologies, making Wilk the first company in the world to develop a dairy product containing genuine, cell-cultured milk fat.”