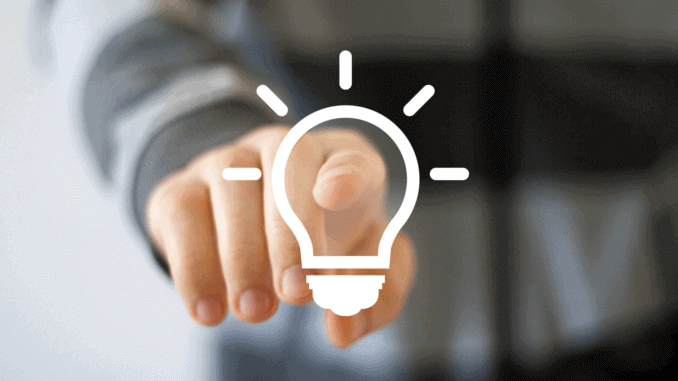 The Europe-wide Ecotrophelia competition offers creative teams the opportunity to present their product innovations and convince the panel of the value of their products. Last year, the competition took place in Great Britain, where all teams presented their new vegan products. Now, the teams are eagerly awaiting the final.

The products presented come from all conceivable areas of food production and cover a broad spectrum. The participants presented the following products in the UK: The West London team presented the “Fava Bomb”, a kind of vegan falafel with a special fava-bean crust. The participants from Cardiff presented a vegan pizza based on algae. The University of Reading impressed the jury with a vegan vanilla yoghurt. The participants from Nottingham convinced with their BBQ-flavoured apple and corn fruit paste concept. The last contestants to qualify came from London Metropolitan University and offered vegan marshmallows made primarily from aquafaba (the liquid produced from soaking chickpeas or beans), apples, and dark chocolate.

The final in Paris, where the British teams will face rivals from all over Europe, is now eagerly awaited.