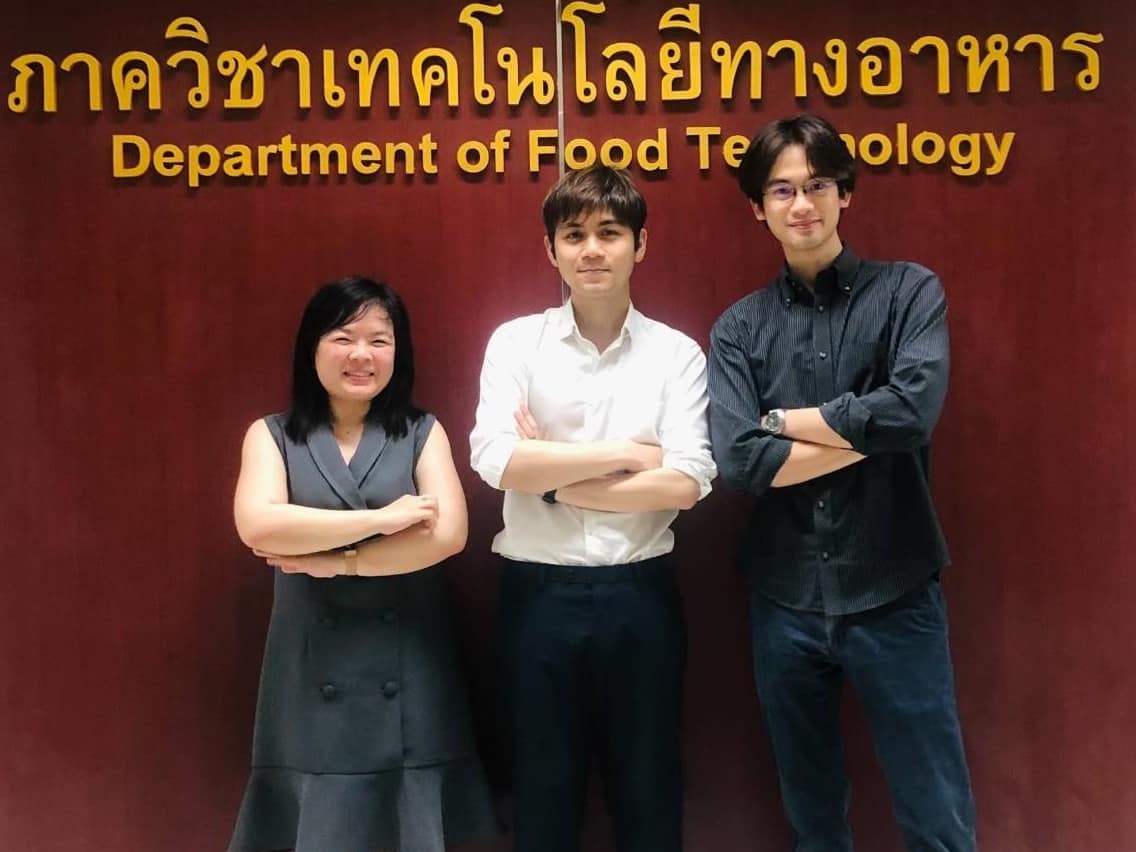 The winners of the world’s largest plant-based innovation contest, ProVeg Asia’s 2021 Food Innovation Challenge, have been announced. 125 teams of students from 13 countries entered the competition, with the awards ceremony taking place on June 15.

Global food industry partners such as Oatly, Beyond Meat, Nestle, and Unilever supported the challenge, helping to select 16 finalists and work with them to develop their final proposals. Another more surprising supporter was CP Foods, a Thai pork and poultry processor. Eight of the 16 finalists had their ideas either wholly or partially adopted by the companies supporting the competition.

Finalists were then invited to present their proposals to a panel of experts, who selected six winners. In first place was The Marble Booster, a proposal for plant-based meat containing a powerful natural immune booster. It was developed by a team from Chulalongkorn University in Thailand.

The competition took place for the first time last year, when it was supported by the Shanghai Society of Food Science. This year’s contest took place in partnership with World Animal Protection.

“We are honored to be receiving the first award from the ProVeg Food Innovation Challenge,” said the team behind The Marble Booster. “This is our first international level award that we and our school are proud of. Ultimately, we would like to further develop this product with CP Foods, to make it real and to ultimately help the people and the planet.”