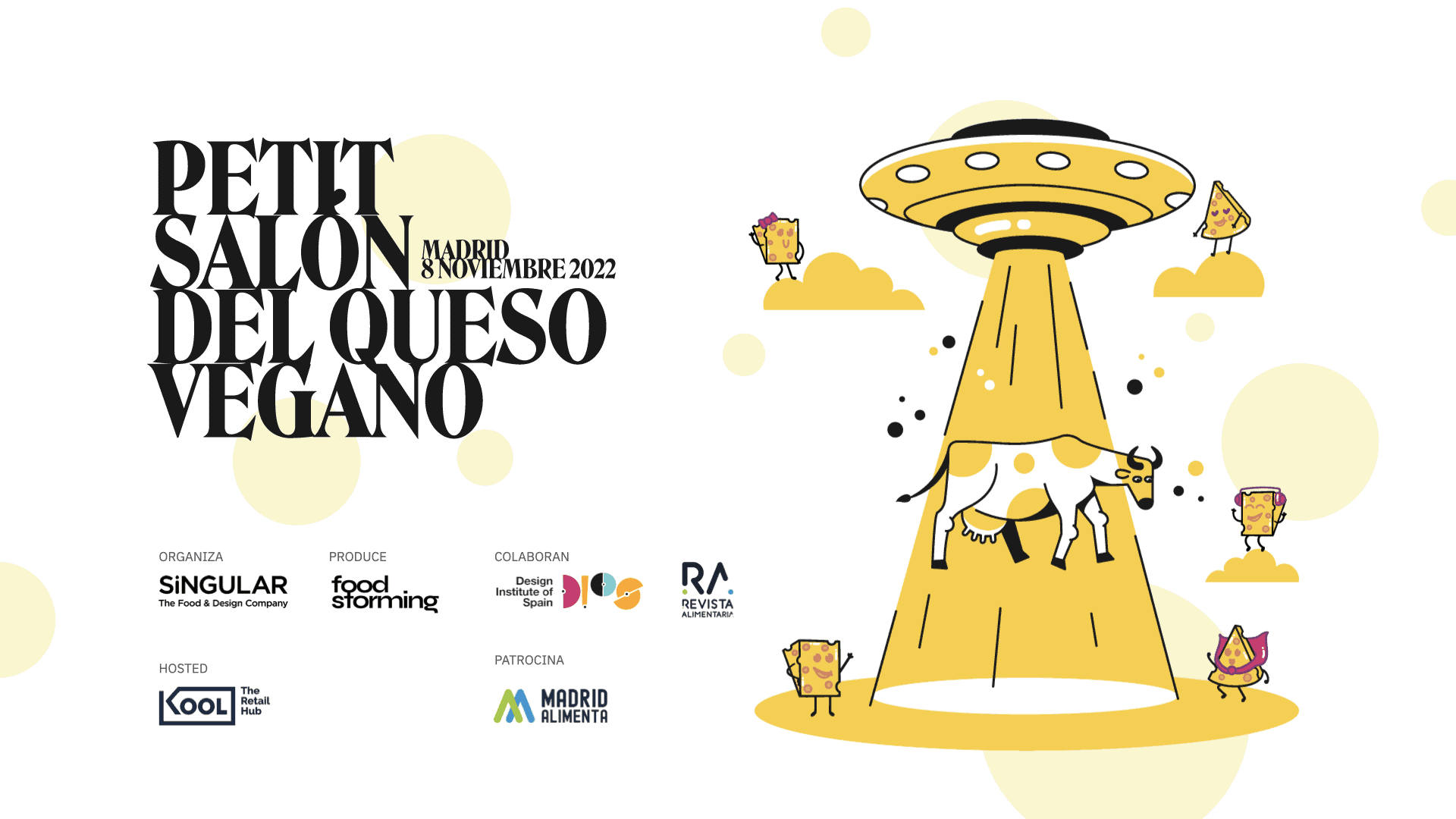 According to Singular Foods, the plant-based market is not just another trend but a paradigm shift. Various studies reveal the market’s steadfast growth; for example, Grand View Research reported that the global vegan cheese industry was valued at 2.43 million dollars in 2021, with a CAGR of 12.6% from 2022 to 2030.

The 1st Petit Salón del Queso Vegano is a unique opportunity that brings synergies to Spain’s vegan cheese market. Singular Foods explains the event will be a meeting point for vegan cheese producers with professionals from sectors such as food retail, food service, distribution, catering, and investment.

“A few years ago, an event like this would have been unthinkable“

“A few years ago, an event like this would have been unthinkable, but more and more of us are looking to the future, and we trust that the trend among consumers will be to support the life of the planet. In short, at Mommus we will continue working to achieve our goal, which, after all, is an objective shared by all of us who make a product as unique as vegan cheese, which we can only achieve thanks to the union that promotes events like this one,” she added.

If you are a decision maker in the hotel and restaurant sector, a supermarket chain or a distributor, or if you are a company that provides vegan cheese and are interested in displaying your products in Spain and would like to be a part of the Petit Salón del Queso Vegano in Madrid, contact the organizers here: [email protected]