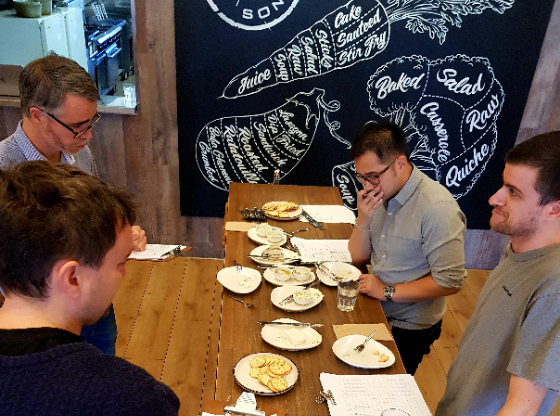 The Vegan Society Aotearoa New Zealand has held its first ever Vegan Cheese Awards. The awards recognise the best vegan cheeses in a range of categories, such as Mozzarella, Cream Cheese, and Flavoured Cheese.

Moa took first place in the Surface Ripened category, and Treetops Food was named the top Hard Cheese. Let Them Eat Vegan’s Cheddar Spread was the overall “Supreme Winner” of the awards.

Consumers in New Zealand are increasingly turning towards plant-based diets, with a study last year naming the country the fifth most vegan in the world. In March 2020, The Vegan Society NZ released a report stating that it was vital for New Zealand to change the way it produces food and end its reliance on animal agriculture. A few months later, a report by Australian and New Zealand think tank Food Frontier found that plant-based meats are “nutritionally superior” to animal products.

“Congratulations to all our winners and runners up, it’s clear that healthy, plant-based cheeses are ready to tackle the Kiwi palate,” said Vegan Society NZ media spokesperson Claire Insley. “Our awards are showcasing the excellence in this niche, yet burgeoning market. These cheeses are healthy for you, healthy for our environment, and kind to animals — when vegan cheese tastes this good, why settle for less?”