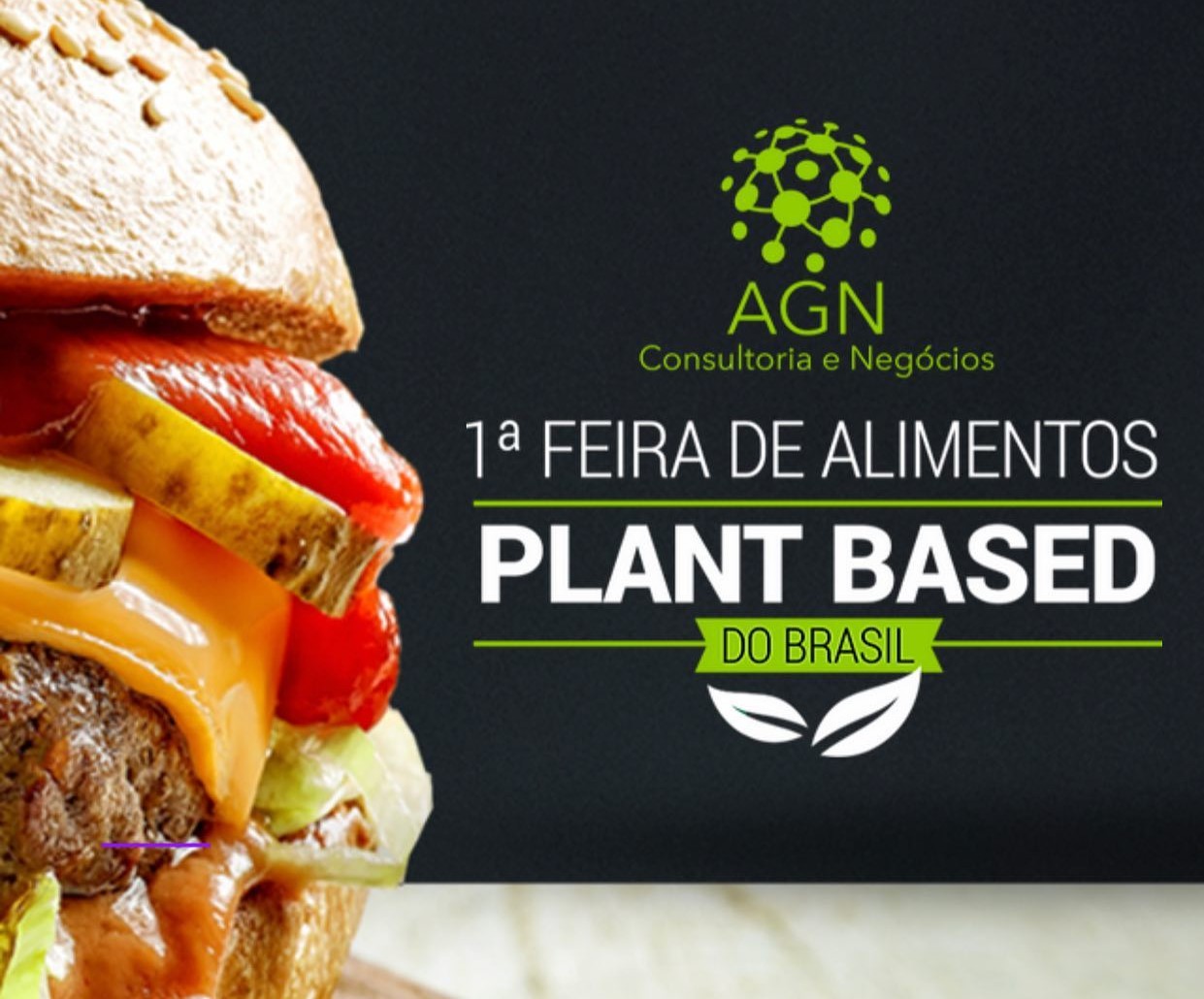 Consulting firm AGN Consultoria e Negócios is to host what it describes as the first plant-based food fair in Brazil. The event will be held on June 6-7 at Clube Hebraica in São Paolo.

According to AGN, the goal of the fair is to bring together various actors involved in the plant-based food sector, both in Brazil and abroad. Plant-based food producers, machinery industries, input companies, certifiers, and more will all be exhibiting at the event.

While Brazilian cuisine is traditionally very meat-heavy, things are beginning to change. Figures from last year suggest that half of Brazilians are cutting down on animal foods, while local companies are launching products such as vegan chocolate.

Predictably, this has attracted backlash from the Brazilian animal agriculture industry, with the president of one seafood company claiming that plant-based companies are misleading the public. But Gus Guadagnini, CEO of The Good Food Institute in Brazil, doesn’t think this will hold the plant-based sector back.

“Brazilian agribusiness is incredibly well developed, supplying the whole world with grains, vegetables, and animal products. Besides that, the consumers in the region are very open to plant protein. Therefore, I can say that the sector is developing much faster here and that this trend will be sustained in the coming years,” he told vegconomist.