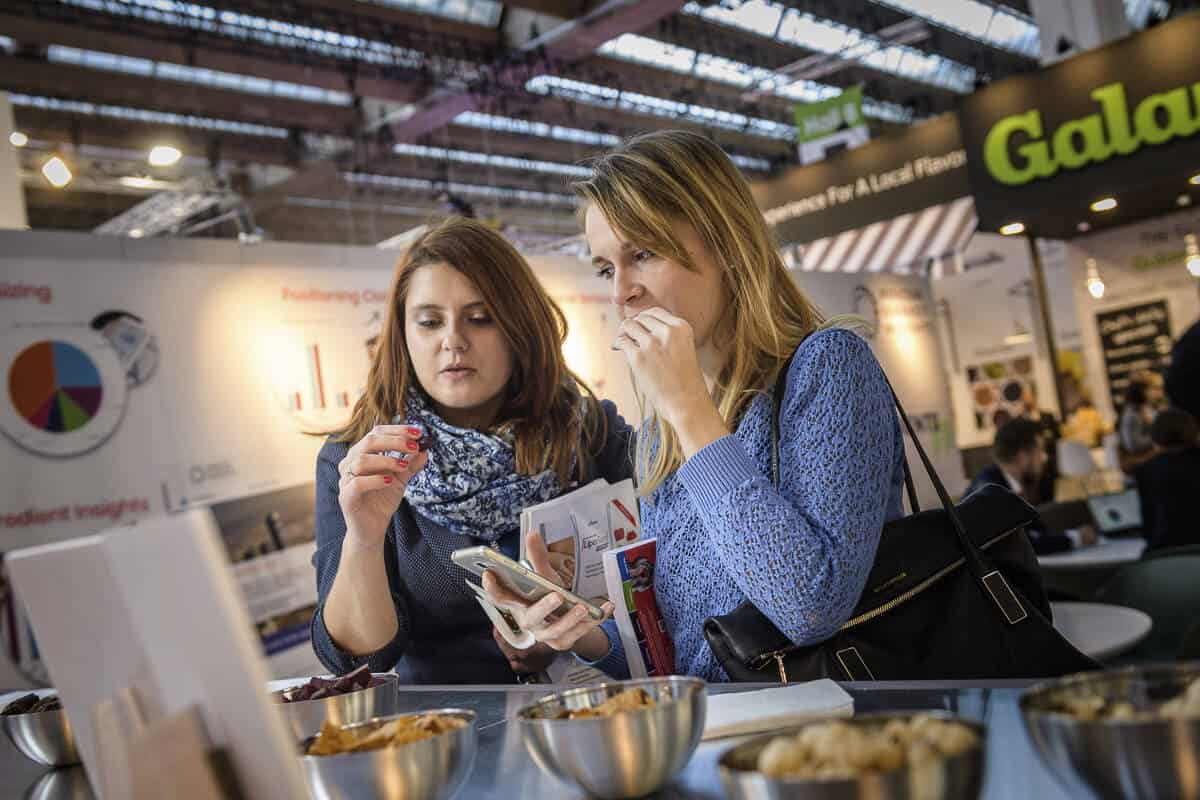 Market research company Alternative Proteins Global has announced an update to its database of alt protein events taking place in 2023.

The free resource lists 125 events, from conferences and expos to markets and festivals. To be included, an event must have a primary focus on alternative proteins or have a high number of alt protein companies in attendance.

The database is intended to help companies, investors, other industry stakeholders, and even those from outside the industry to keep track of events. For each entry, the name, date, type, organiser, city, venue, and cost of attendance are listed.

Alternative Proteins Global has also translated the database into 17 languages — English, Mandarin Chinese (Simplified & Traditional), Hindi, Spanish, French, Bangla, Russian, Portuguese, Indonesian, German, Japanese, Turkish, Vietnamese, Filipino, Italian, Gujarati, and Thai.
Major events such as VeggieWorld, Expo West, and Food Ingredients Europe are all featured in the resource, alongside lesser-known ones such as Vegemessut in Helsinki and Gulfood in Dubai. Regular updates are planned throughout the year.
“Since many events to be held later in 2023 have not yet been announced, APG will update the Alternative Protein Event Database every quarter with the next updates being released at the start of April 2023, July 2023, and October 2023,” said Nicholas Dahl, founder of Alternative Proteins Global, on LinkedIn.
The database can be accessed here.