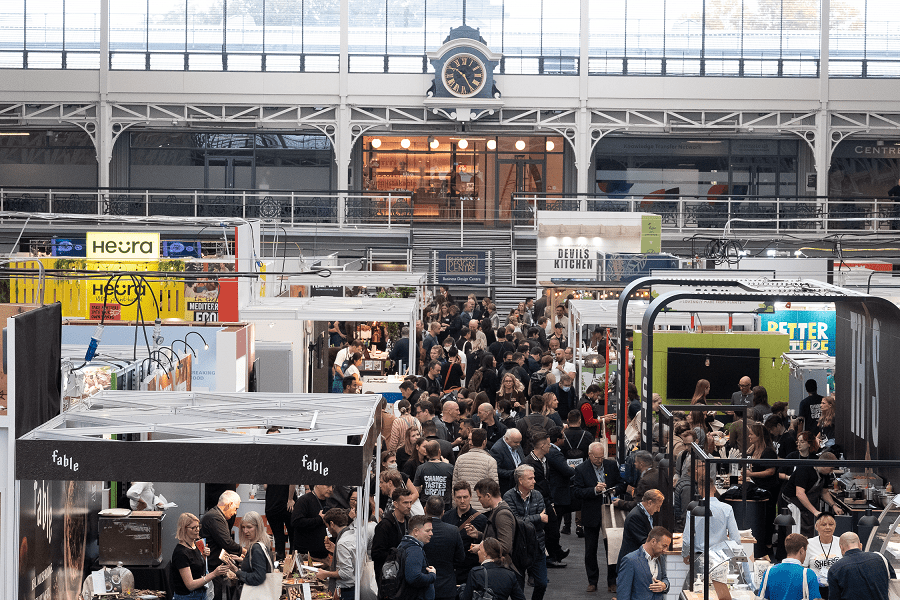 The Plant-Based World Europe Expo, which took place last week in London, was the first in-person trade event for so many exhibitors and attendees, after the global situation. Thousands of participants took place in what was Europe’s first plant-based-only trade show, at London’s Business Design Centre in Islington. 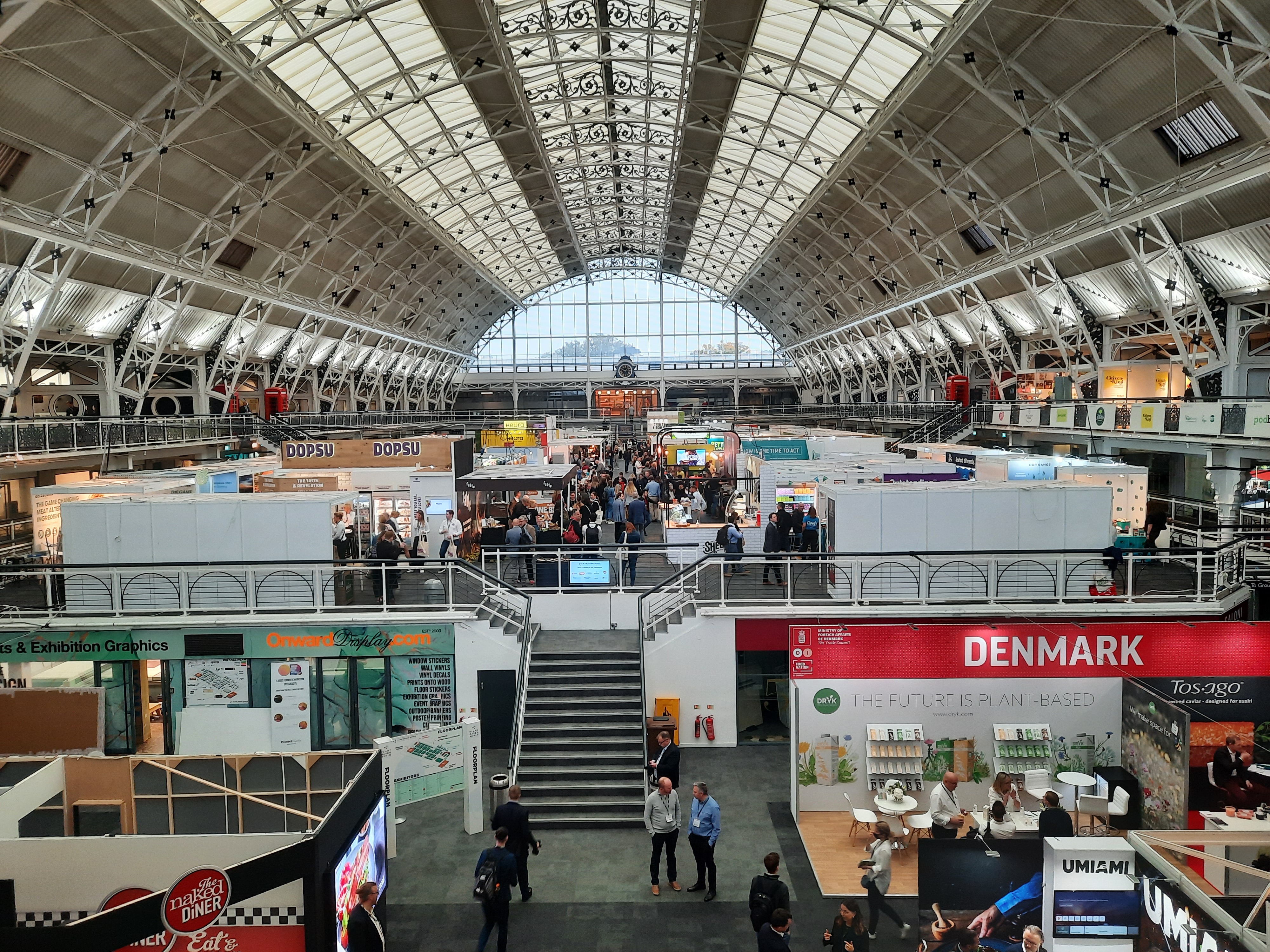 Event highlights according to vegconomist 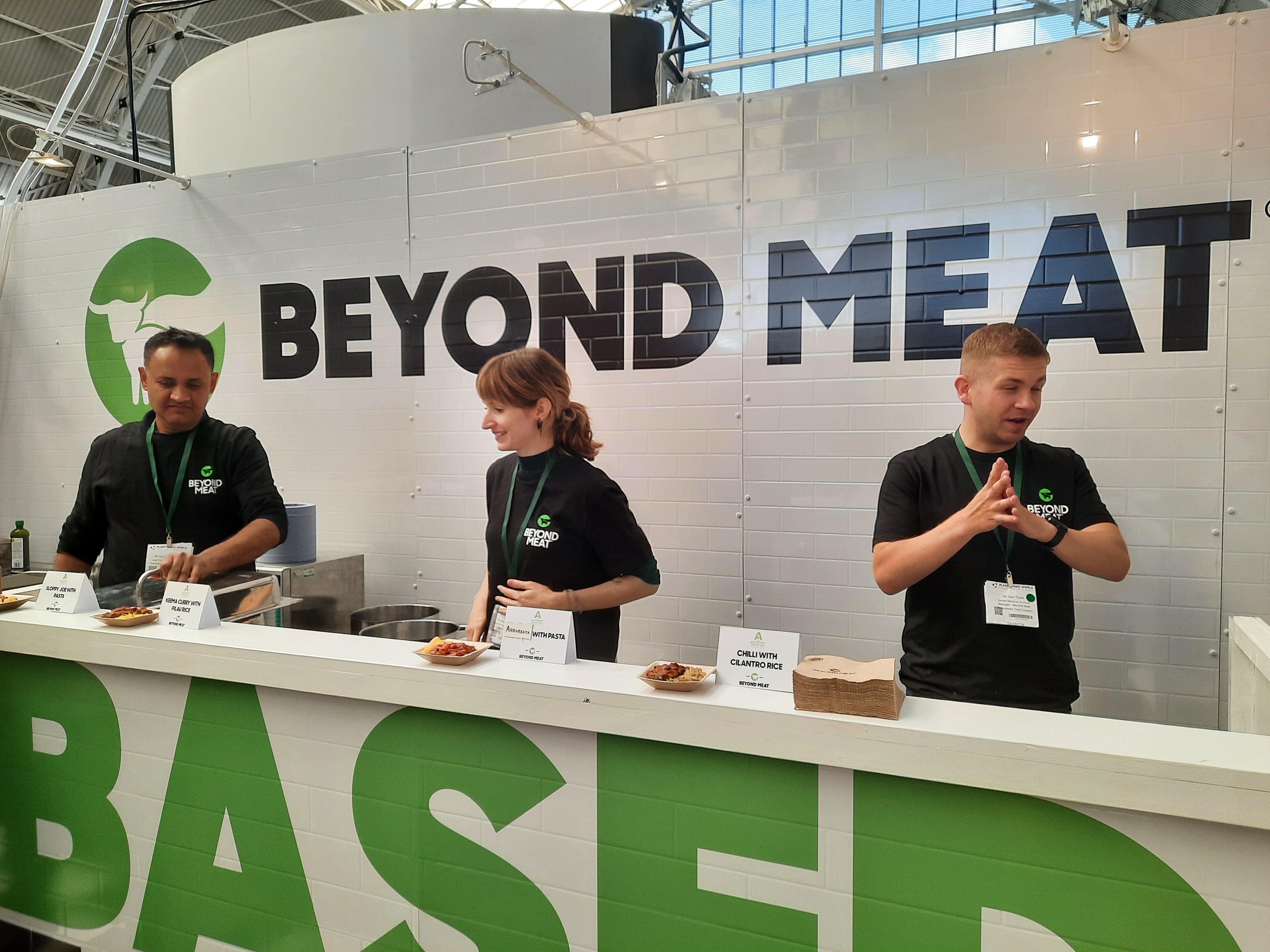 Beyond Meat is launching some plantbased ready meals 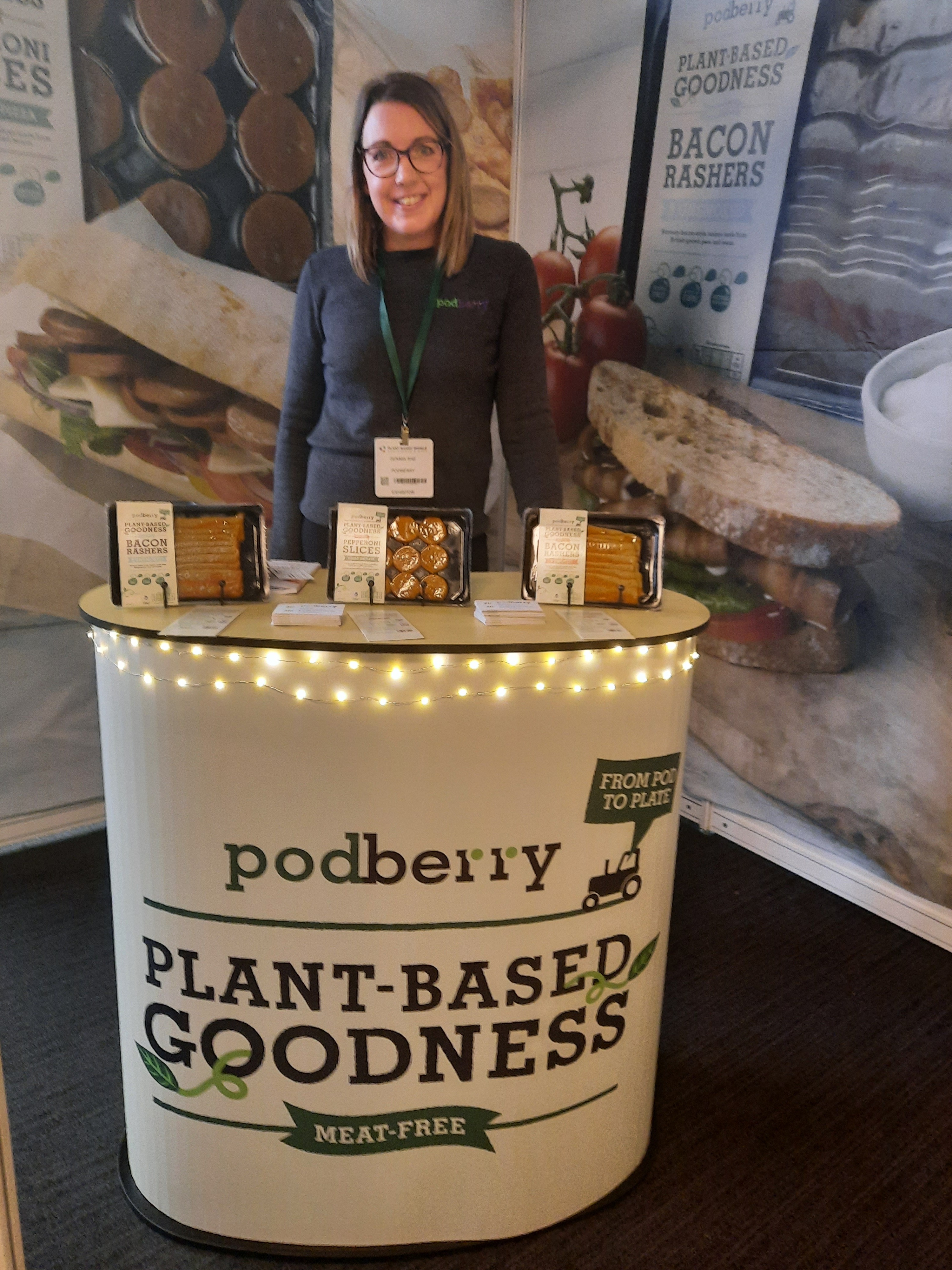 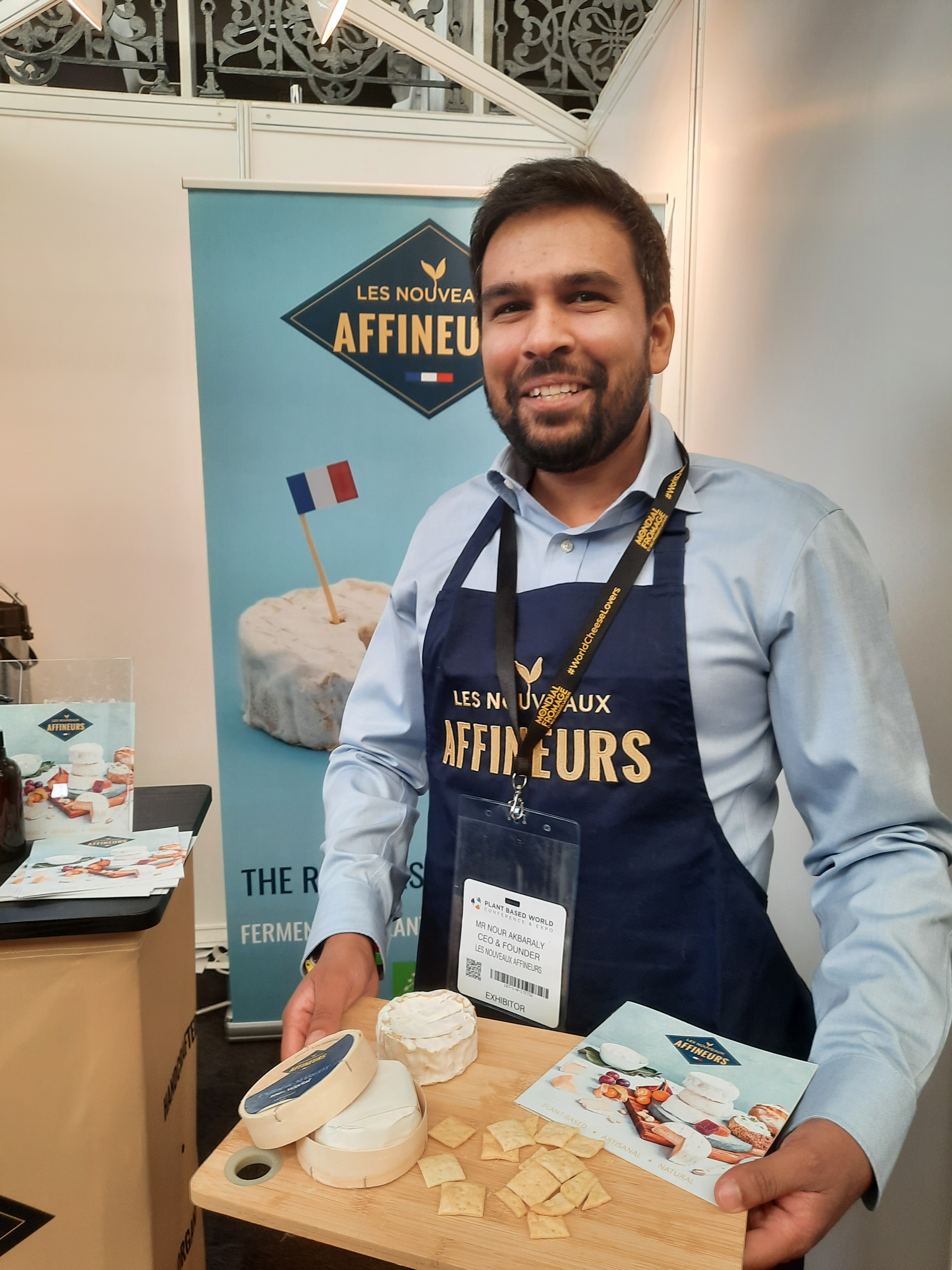 Elena Devis, Vegan Category Manager at Deliveroo, commented, “Plant Based World Expo was an all-round fantastic event: from insightful panels with leading brands to industry experts, inspiring conversations and contacts with the most innovative – and delicious! – vegan food producers.”

Jonathan Morley, Managing Director of Plant-Based World Expo, concluded, “As consumer interest in plant-based diets continues to grow, our show provided the perfect platform for the food industry to discuss how plant-based foods can be integrated into the mainstream to improve both our wellbeing and the environment. It was fantastic to see the industry come together under one roof for the first time in Europe and we look forward to continuing this momentum at our 2022 show.”