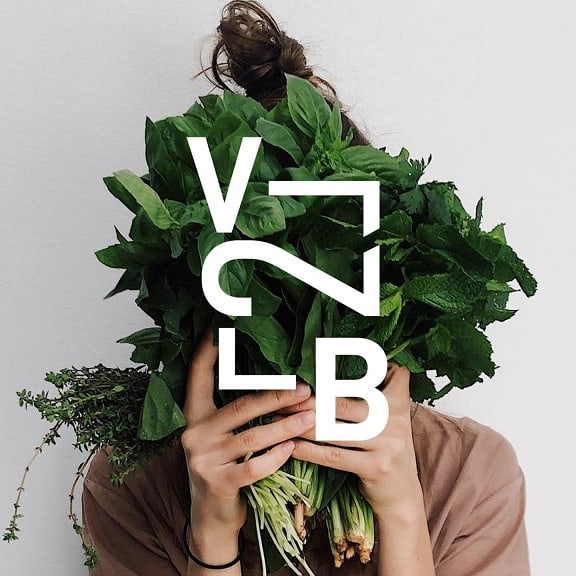 The first 100% vegan business event in Spain, Veggie2Business, has the support of brands such as Heura, The Vegetarian Butcher (Unilever) and Garden Gourmet (Nestlé), and up to a dozen other companies that will present their plant-based products to the hotel, catering and community sectors.

Veggie2Business, a pioneering plant-based business meeting in Spain, will hold its first edition on 4 and 5 October in Madrid. It is already sponsored by multinational food companies such as Unilever (with its brand The Vegetarian Butcher) and Nestlé (with the Garden Gourmet line), as well fast-growing Spanish phenomenon Heura Foods.

The first edition of this first event of the plant-based sector in Spain will be held at Finca Las Tenadas, a natural space with English gardens and centenary trees 15 minutes from Madrid, and led by the plant-based market companies Vegetalmente, Kraut Food Studio and The Vegan Agency.

At the end of the first day, a gourmet dinner will be held with attendees and other guests, where they will be able to taste a variety of products from the sponsors in an exceptional gastronomic experience designed by renowned plant-based chefs from Spain.

The guiding thread of the gastronomic proposal will focus on three axes: nature and its biodiversity at the centre, the flavour of the unknown and the rediscovery of the local. Thus, the menu will use products from the participating brands, complementing the recipes with a biodiverse ingredient, which will highlight the sensory properties, flavour and culinary creativity to open the conversation about 100% plant-based elements as an alternative for a more biodiverse future.

Vegetalmente: a company formed by vegan professionals who are experts in gastronomic consultancy and plant-based cuisine.

Kraut Food: an innovation studio that designs the future of food and beverages by applying the trends that will impact the market through the creation of brands, products and experiences focused on the consumer and the planet.

The Vegan Agency: a 360º communications agency specialising in vegan and vegan-friendly markets, companies and products.