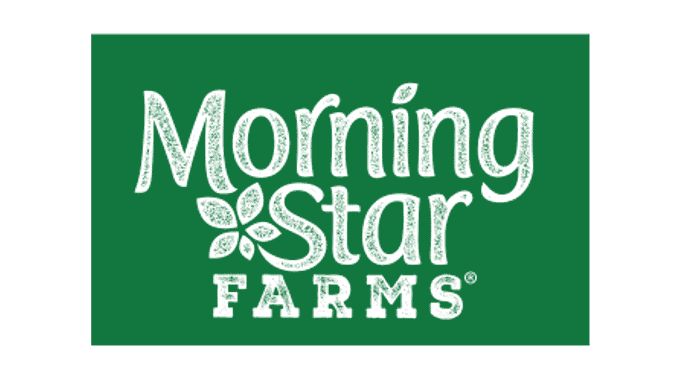 In Germany, barbecuing is almost a national sport. And while long years of boredom have prevailed over the nation’s vegan barbecues, the variety of available options is increasing. There is also some great news from America.

MorningStar Farms, the number one veggie burger brand from the United States, shows what greater variety can look like. It already has a large veggie barbecue assortment on the market. Now, in a new event series, it wants to show people that veggie burgers and other vegetable proteins make a wonderful, colourful and above all tasty addition to the grill. The company does not rely on luck, but uses experienced barbecuers and celebrity guests to breathe even more life into the experience.

The company has announced that the barbecue events will start in New York in May and then move from Los Angeles to Chicago.

vegconomist thinks: This series of events would certainly be well-received in other countries as well, showing that vegetables and the like can improve any barbecue. Or as Melissa Cash, senior director of the Kellogg Company, says: “Making room on the grill for vegetable proteins adds different and sometimes unique tastes to the pleasure of summer. It also attracts guests who want something other than meat.”