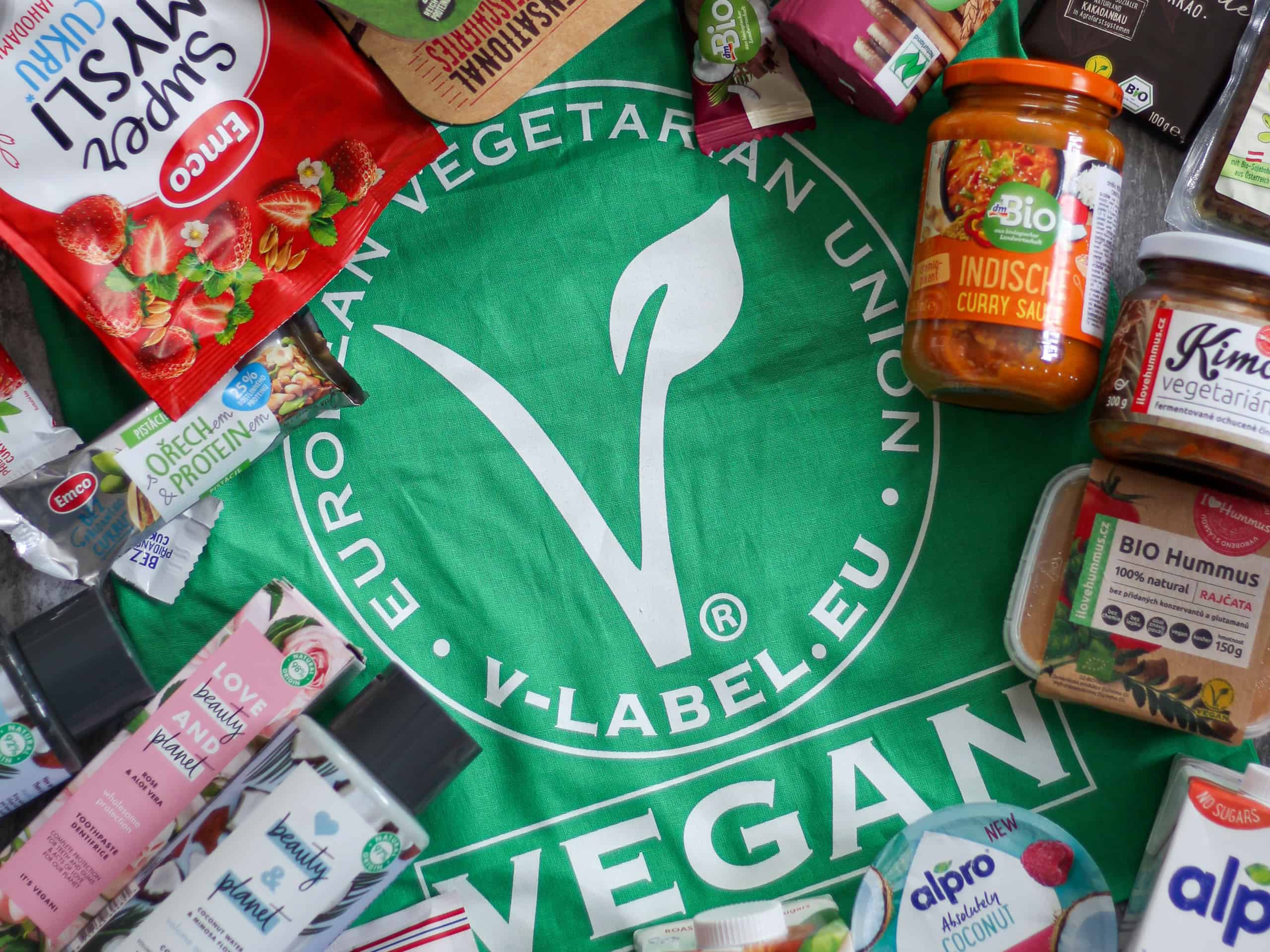 The international jury panel consisting of 15 senior leaders from the industry, media and NGOs carefully evaluated all the entries. The International V-Label Awards also included a round of public voting – which had a massive response with 42,856 cast votes – and a special award voted by a panel of 11 trending influencers that have a combined audience of 1 million followers.

The three finalists for each of the 9 award categories are as follows:

Best in Confectionery and Snacks

“Our goal was to receive the best stories from the industry and inspire more companies to follow along. With overwhelming figures such as 577 entries and 42,856 cast votes by consumers, we can say that we have definitely managed to create the echo the innovators and leaders of the plant-based industry deserve” says Jenifer Linares, Awards program manager at V-Label.

Winners will be announced during the virtual awards ceremony on the 4th of November 2021. Registration details will soon be published on social media and the awards website.

Further information can be found on the event’s website: awards.v-label.com