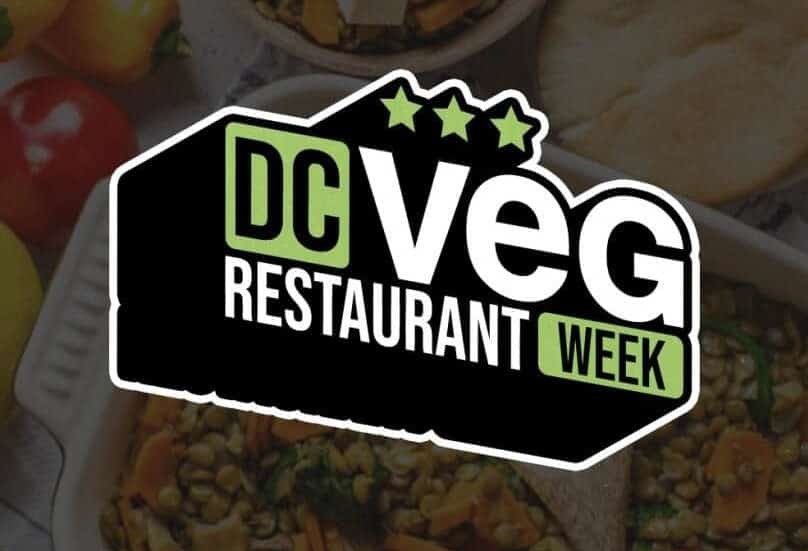 From May 7-14, restaurants across the US capital will celebrate the city’s rich and diverse vegan cuisine during DC Veg Week. The event will bring together top restaurants, from elegant fine dining to neighborhood fast-casual spots, to feature their greatest plant-based dishes.

Restaurants can participate in DC Veg Week in a variety of ways, ranging from offering prix fixe menus and discounts to new vegan specialty items. Registration is open until April 22.

“In just the past two years the DC area has transformed into a vegan oasis. I used to settle for a salad from a chicken restaurant for lunch, now I choose from more than a dozen options in walking distance, including PLNT Burger. Every restaurateur understands that at least a few vegan options are required on every menu,” said Seth Goldman, Co-Founder of PLNT Burger and Eat the Change and Chair of the Board of Beyond Meat.

Goldman and Chef Mendelsohn introduced the popular PLNT Burger concept to the DC dining scene in 2019, which has since expanded to 10 locations.

“With so many great veg friendly and vegan restaurants, people in the District are increasingly choosing plant-forward diets” said Veg Restaurant Week organizer Max Broad. “People are opting out of the factory farming of animals for being environmentally destructive and inhumane, especially with sophisticated whole foods meals and premier plant-based meats and cheeses easily within our fork’s reach.”