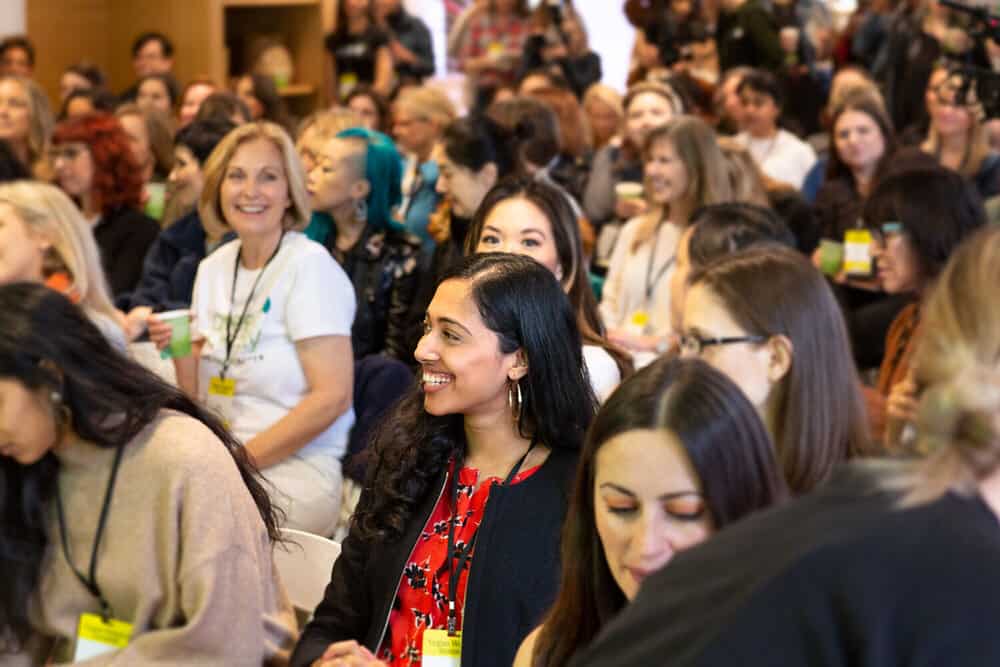 The Vegan Women Summit (VWS) is returning to Los Angeles on April 8 for a full-day conference with top women business leaders, scientists and activists working to build a more compassionate and sustainable world. The sold-out event’s hosts will include vegan artist and entrepreneur Dominique Side, founder and CEO of multiple innovative ventures such as Vgn Bae Music Studios and The Luxury Vegan.

Founded by Jennifer Stojkovic, VWS is an organization that seeks to educate, inspire and empower women to bring greater compassion to their industry and careers. Through media and popular events, VWS says it is building a strong and inclusive community of ambitious female leaders. The organization’s work is supported by a diverse array of founders, investors, CEO’s, athletes, and nonprofits.

This year’s summit will gather thousands of in-person and virtual attendees for networking, in-depth panel discussions, and a Q&A with vegan investors, among other interactive sessions and activities. The event’s notable guests includes Alicia Silverstone, Maggie Baird, Emily Deschanel,  Miyoko Schinner, Daniella Monet and many more.

One VWS host sharing the stage with changemakers is an inspiring trailblazer herself. Dominique Side, aka Vegan Bae Dom, is a vegan music artist and entrepreneur building a “compassion-based empire”. Side’s fascinating accomplishments include Vgn Bae Studios, an all-inclusive, eco-conscious music recording studio and artistic space in Houston, TX.

She has also launched Vgn Bae Apparel and The Luxury Vegan – the world’s first concierge service for helping clients transition to a vegan lifestyle. Side is moderating the “Modern Feminism and Culture” panel at VWS, and says she looks forward to further connecting with the community.

“I’ve been following the Vegan Women Summit for a while now,” Side tells vegconomist. “This particular organization interests me because of all the woman-owned businesses and investment opportunities they highlight.”

VWS virtual tickets can still be purchased this link.