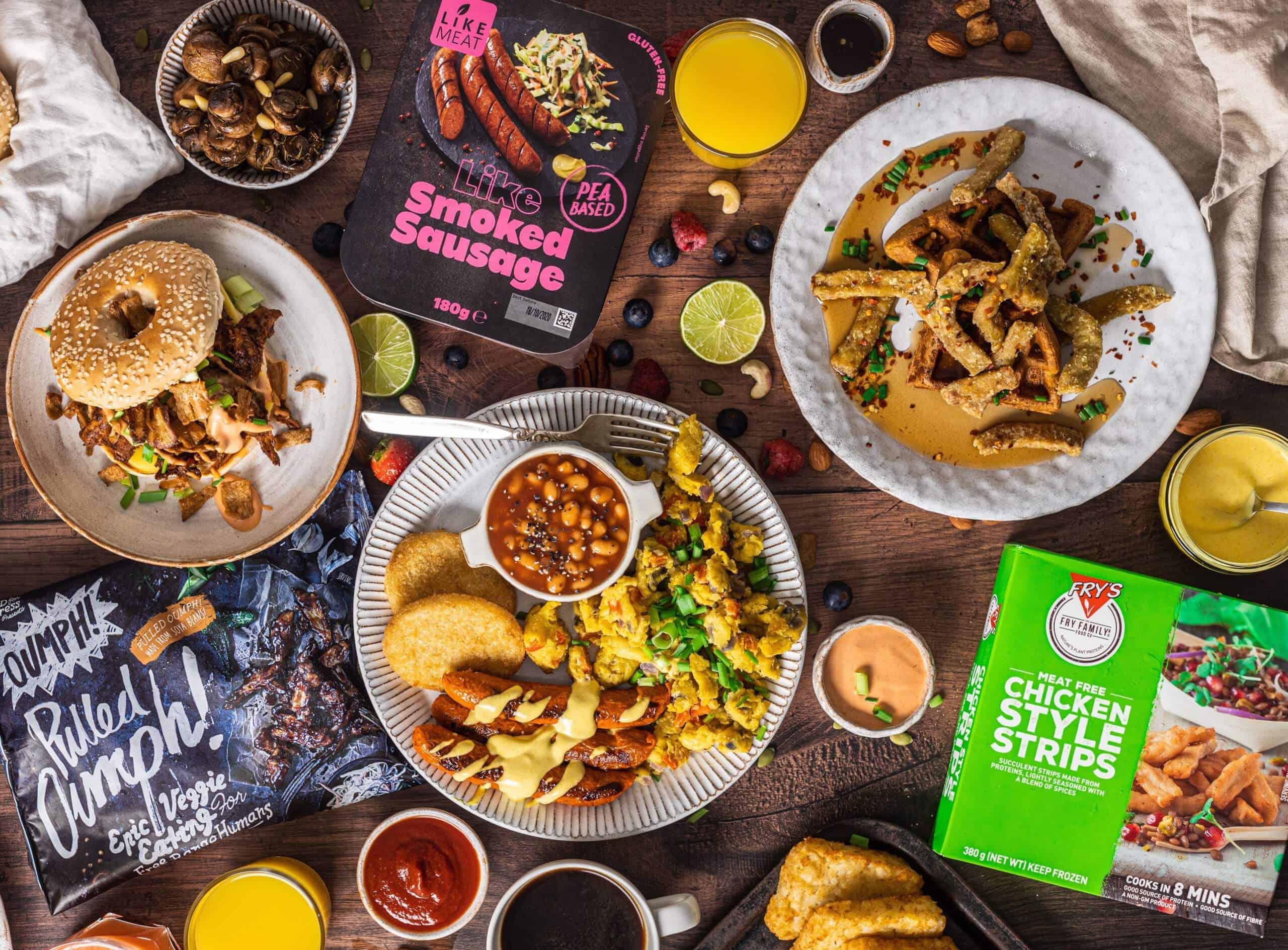 To put the importance of Veganuary into perspective: if just 350,000 humans go plant-based for January, 41,200 tons of CO2EQ, 2.5 million litres of water, and over a million animals can be saved.  The Fry Family Food Co. and Oumph!, today announced their official sponsorship of Veganuary 2021 to help promote this urgent cause.

Upon signing up, Veganuary participants will receive 31-days of recipes, shopping guides, meal plans, restaurant suggestions, social media community groups to guide them towards a kinder way of eating. As announced this week, over a million people so far have tried plantbased for one month as part of this campaign, with millions more taking part unofficially.

“We are excited that Fry’s and Oumph!, as members of the LIVEKINDLY collective, are part of a growing movement, joining forces with our official sponsor brands of the Veganuary 2021 campaign to inspire people to move to a plant-based diet as a way of protecting the environment, preventing animal suffering and improving the health of millions of people”, says Ria Rehberg, CEO of Veganuary.