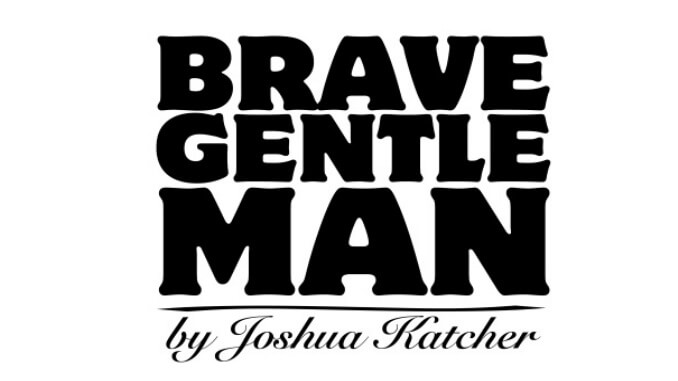 The first Brave GentleMan store opened in 2015 in Brooklyn.

Brave GentleMan invests in sustainable innovation, vegan materials, ethical treatment of workers and high-quality, classic clothing. The label believes that animals should not be used in the production of clothing. It also recognises that those who make the clothes should be well-paid and treated with respect, and that ecosystems should not be destroyed. According to the company, “We do not think Brave GentleMan is a final solution, but it is a means by which to invest in systems.”

The clothing is made primarily in New York using vegan materials. The company exchanges or supplements these as they make new developments and findings. The focus is on vegan, organic, recycled and sustainable materials. These include future-leather, future-wool, future-silk, organic plant-based materials and future-ivory.