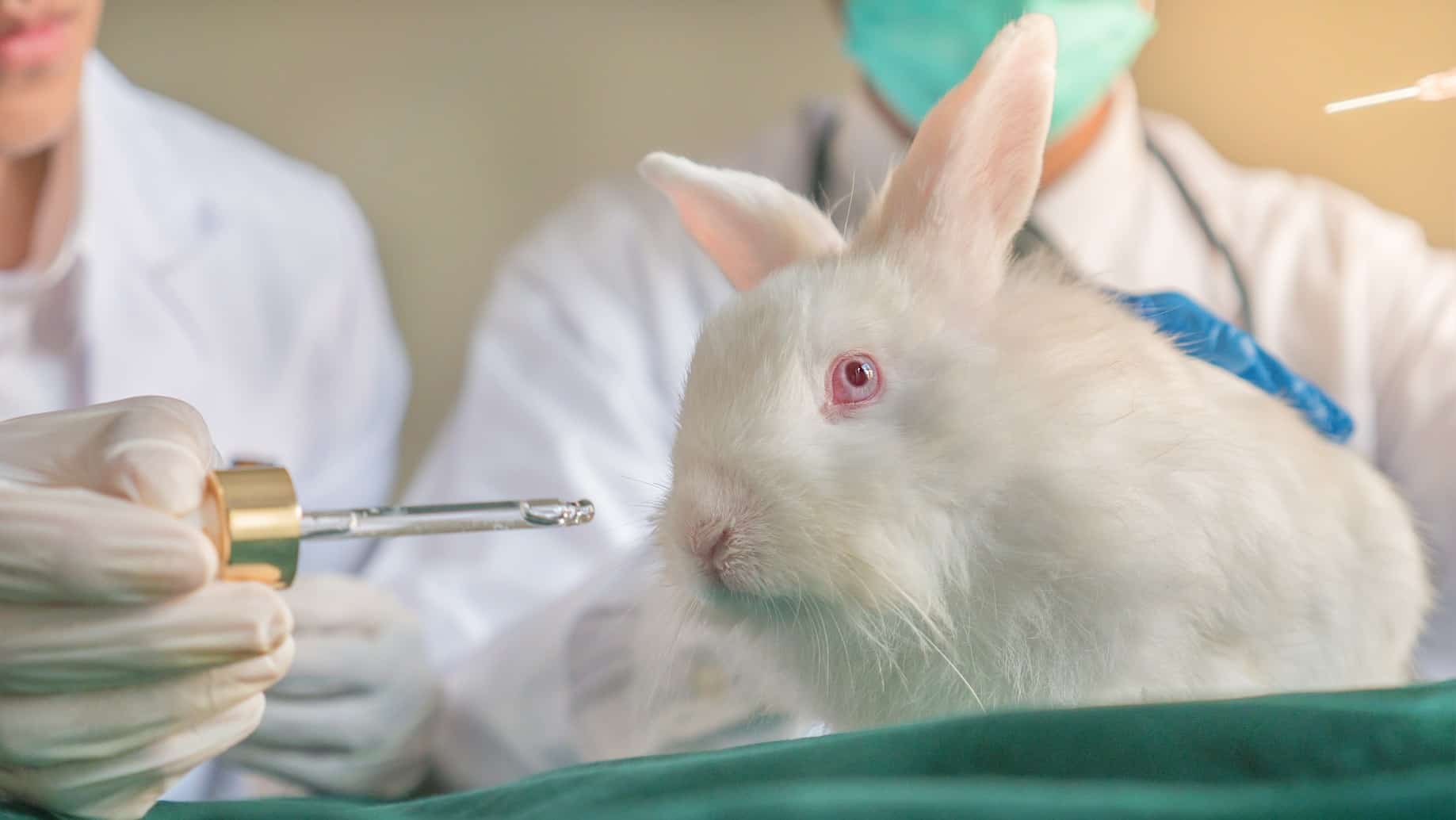 The UK has been one of the pioneering countries in abandoning animal testing for the cosmetics industry. Indeed, animal testing has been banned since 1998, well before the EU bans that took place in 2004 for “finished” cosmetic products and in 2009 for the ingredients that make up these products.

This month, however, the UK authorities said they are considering the reintroduction of animal testing for ingredients used exclusively for the cosmetics industry. According to the statement, some ingredients “must be tested on animals to ensure their safety”.

Dr Katy Taylor, Director of Scientific and Regulatory Affairs at the NGO Cruelty Free International (CFI), which works for the end of animal testing, said: “The government says that even ingredients used solely in cosmetics, which have long been safe to use, could be subject to animal testing in the UK. This decision could tarnish the UK’s long-standing leadership in banning animal testing for cosmetics and makes a mockery of the country’s commitment to being at the forefront of research and innovation.”

The 1998 ban was introduced following campaigns by The Body Shop, the first cosmetics company to take a stand against animal testing in 1989. Committed to animals, the company even announced that 100% of its products would be certified vegan by 2023.

The Body Shop said: “We are saddened and angered that the UK government is prepared to change a policy that could result in cosmetic ingredients being tested on animals for the first time in 23 years. He added: “Our commitment to ending this unnecessary and cruel practice remains at the heart of our business to this day. We urge the government to consider its position and make the right decision.”

Yet, the British people are overwhelmingly against animal testing, as according to a 2020 survey, 84% said they would not buy a cosmetic product if they knew that it, or one of its ingredients, had been tested on animals.

On the side of the cosmetics industry, this announcement, which endangers the 1998 law, is also highly criticised. More than 75 companies including Boots, Avon, Waitrose and Co-op have called on the government not to reinstate animal testing for cosmetic ingredients.

This is especially true as there are currently many alternatives such as in-vitro testing, in-silico analysis, etc. Companies like XCellR8 are even specialised in implementing alternatives to animal testing while verifying the safety of products and ingredients.