More than half of US consumers want more vegan-verified labelling on beauty products, according to the Vegan Society‘s first US market report.

As the Vegan Society continues to expand its global reach, the organisation is keen to understand perceptions of veganism and vegan products around the world. For this reason, the UK’s Vegan Society has produced a report entitled “The Vegan Beauty Takeover: US Edition” in collaboration with its American offshoot, the American Vegan Society.

The results of a survey conducted as part of the report mirror earlier findings from a UK survey that looked at consumer demand for vegan cosmetics and analysed whether shoppers understand the differences between vegan and cruelty-free labelling.

Cruelty-free can be misleading

“Cruelty-free” does not, however, say anything about whether a product’s ingredients are derived from animals. At The Vegan Society, a “vegan” label means that the product has not been tested on animals and does not contain animal ingredients. There are often misunderstandings about what “cruelty-free” and “vegan” mean, both among manufacturers and brands, and among shoppers.

While the latter is correct, it should not be necessary to make both statements. However, there is no legal definition of ‘vegan’, so the existence of external schemes such as The Vegan Trademark to verify such claims is of paramount importance.

Following the perception exercise above, panellists were asked how important it is to them that brands selling vegan cosmetics have the items certified by a third-party organisation so that consumers do not have to rely solely on the manufacturer’s word. Almost 90% of participants said this was important. Of those, almost 70% chose either “very” or “fairly” important, while another 20% chose “somewhat important”.

Participants were asked in which product categories they would like to see more vegan-approved options. The most popular answer was “all drugstore and cosmetic products”, given by 56% of panellists. This was followed by skincare products (49%), hair care products (49%) and deodorants (48%).

Although almost half (49%) reported feeling either very or somewhat confident in identifying ingredients of animal origin in drugstore products and cosmetics, participants’ scores for correct selection were very low.

They were asked to choose from a list of 10 ingredients which they thought might have come from animals. Examples include tallow – derived from the fat of farm animals – used in soap and make-up, and oestrogen from pregnant horses, sometimes used in anti-ageing creams.

Originally based in the UK, the Vegan Society works with its American counterpart to raise awareness in the consumer industries about the need for transparency for vegan customers and the exploitation and harm behind the use of animals in everyday products. Before products are certified with the Vegan Trademark, a rigorous testing process ensures that animals have not been used at any stage of the product’s production. 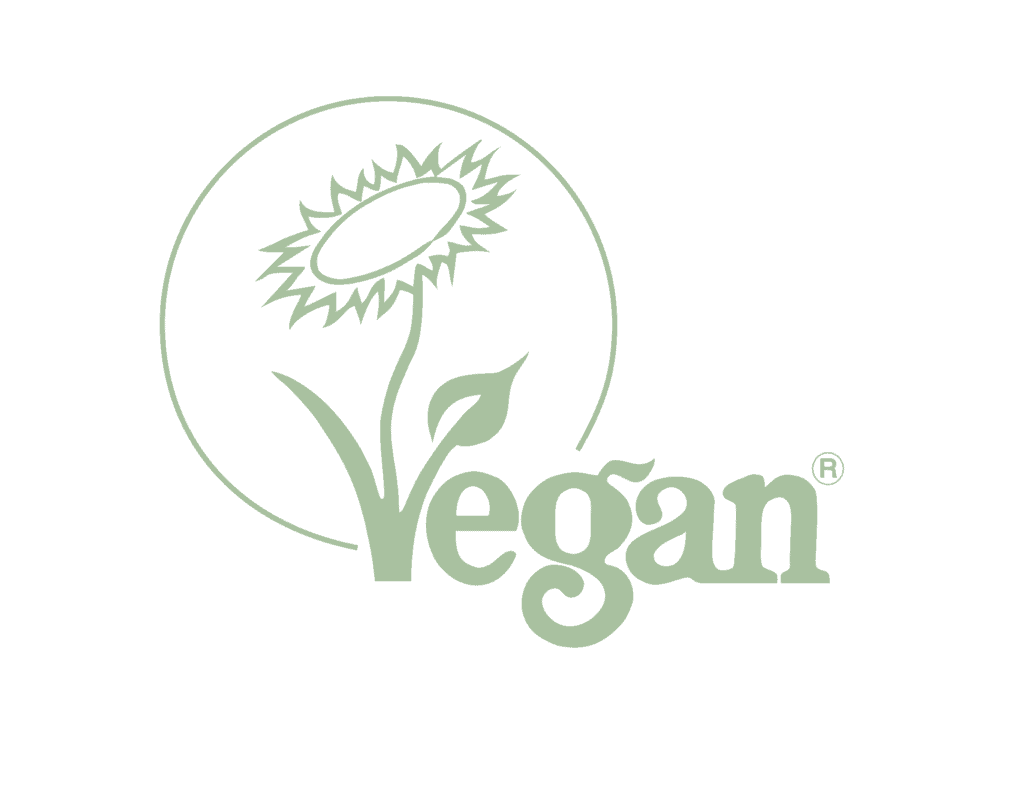 Katharina Eist, International Business Development Manager at The Vegan Society, said, “We love working with like-minded people around the world to show how ethics and shopping habits go hand in hand. This is our first publication in collaboration with the American Vegan Society and we’re excited to have them on board as our US Vegan Trademark Representatives to help educate and raise awareness about what ‘vegan’ means and promote the need for clear labelling across all consumer industries.”

“Interest in vegan cosmetics is greater than ever – there is no excuse for animals to suffer for our purchases – it is time for the industry to make veganism the norm,” concludes Eist.