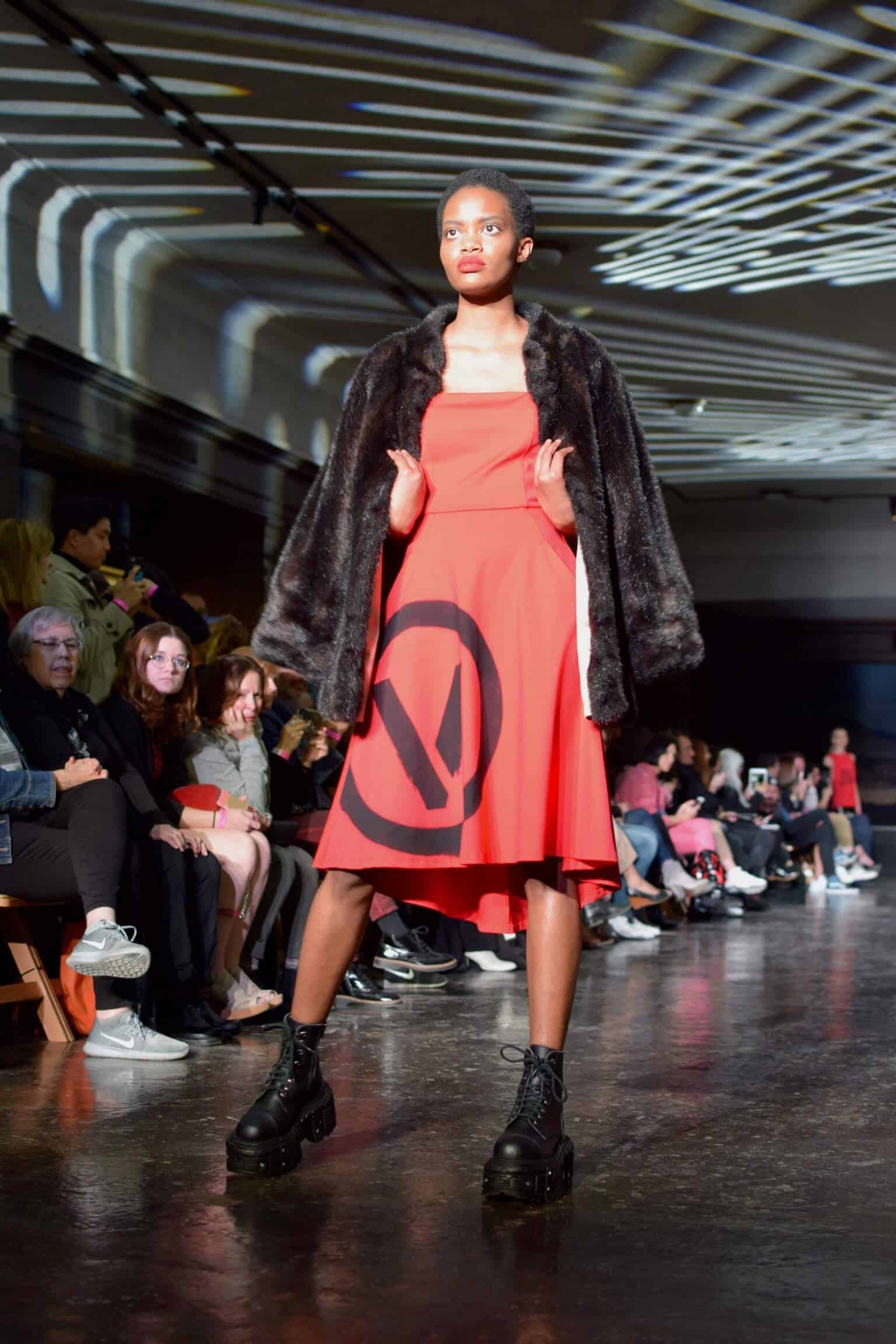 From 6th February, the first Vegan Fashion Week makes its grand debut in Los Angeles, in a collaboration between fashion and activism, in the form of a four-day experiential tribute to animals.

Vegan Fashion Week is dedicated to elevating ethical fashion globally. This four-day event is designed to empower conscious brands and humans with an elevated platform for achievement, inspiration, and discovery. A tribute to the animals and an ode to the end of animal exploitation in all forms, with two fashion runways at the Natural History Museum of Los Angeles and California Market Center in Downtown LA.

In attendance at the California Market Center were notable vegan enthusiasts including Moby, Mena Suvari and Harley Quinn Smith among press, influencers, and the VIP ticket holders. Upon arrival, attendees were treated to culinary innovations by French Naturaw Chef Marie-Sophie L, plant-based, vegan cocktails from Café Gratitude with FAIR. spirits, and a musical performance by harpist Naomi Greene prior to the runway show.

“After a very successful launch, I am already planning the next vegan fashion week in one of the biggest fashion destinations of the world,” says Rienda. “I am on a mission to challenge the fashion industry at its roots until cruelty-free is the norm.”