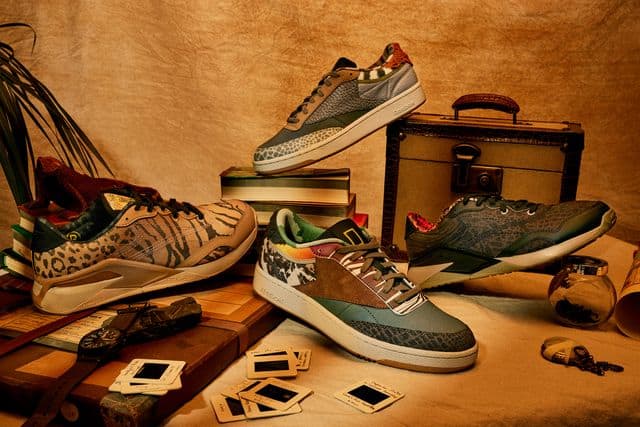 Debuting Oct. 4th, the collection is also influenced by National Geographic’s award-winning visual storytelling and is made without any animal-based products. The collection features the following designs:

Since 2019, Reebok has released several vegan versions of its popular sports shoes, including  the Cotton + Corn, Forever Floatride GLOW (made from castor beans, algae foam, natural rubber, and eucalyptus tree), and the Nano X1 training shoe (made from cotton, spun yarn, castor oil and EVA foam.)

The Nano X1 Vegan is also a USDA-certified bio-based product, meaning at least 40% of its materials come from renewable biological resources.