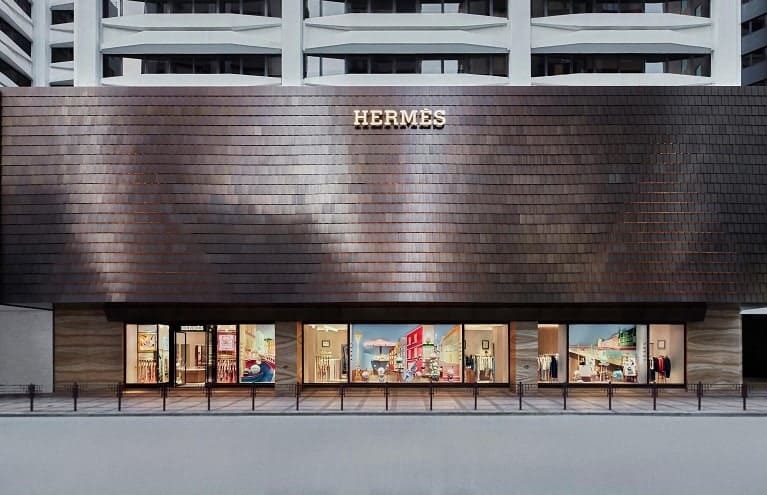 French high fashion brand Hermès may be looking forward towards sustainable alternatives to leather as it reveals a new bag made using a mushroom-based vegan leather alternative. The brand has collaborated with California startup MycoWorks, the mycelium leather producer which has received investments from the likes of John Legend and Natalie Portman.

As major names spanning BMW and Volvo to H&M and Adidas begin to turn away from animal leather, luxury fashion house Hermès will produce a version of its famous Victoria bag using MycoWorks’ mushroom leather. MycoWorks has created the handbag in partnership with Hermès using an innovative new material called Sylvania, created by turning mycelium – a network of threads from the root structure of mushrooms – into a material replicating animal leather.

Last year San Francisco-based MycoWorks announced the closing of a $45 million financing round for its mycelium based fabrics for the luxury fashion market, producing a vegan leather that is as soft and durable as conventional animal leather. A global report was recently published on the vegan leather market estimating the market to reach up to $89.6 billion by 2025.

While the adoption of a vegan leather alternative by one of the top luxury brands is a sign of the fashion industry moving towards sustainable and cruelty-free practices, Hermès will sadly continue to manufacture the original Victoria bag using calf-skin, as well as continuing its extensive use of farmed crocodile and alligator skin, as well as other animal products.

Matt Scullin, MycoWorks CEO, stated: “We could not imagine a better partner than Hermès to present our first object made of Fine Mycelium. Hermès and MycoWorks share common values of craftsmanship, quality, innovation, and patience.”

Pierre-Alexis Dumas, Hermès Artistic Director, says: “MycoWorks’ vision and values echo those of Hermès: a strong fascination with natural raw material and its transformation, a quest for excellence, with the aim of ensuring that objects are put to their best use and that their longevity is maximized. With Sylvania, Hermès is at the heart of what it has always been: innovation in the making.”