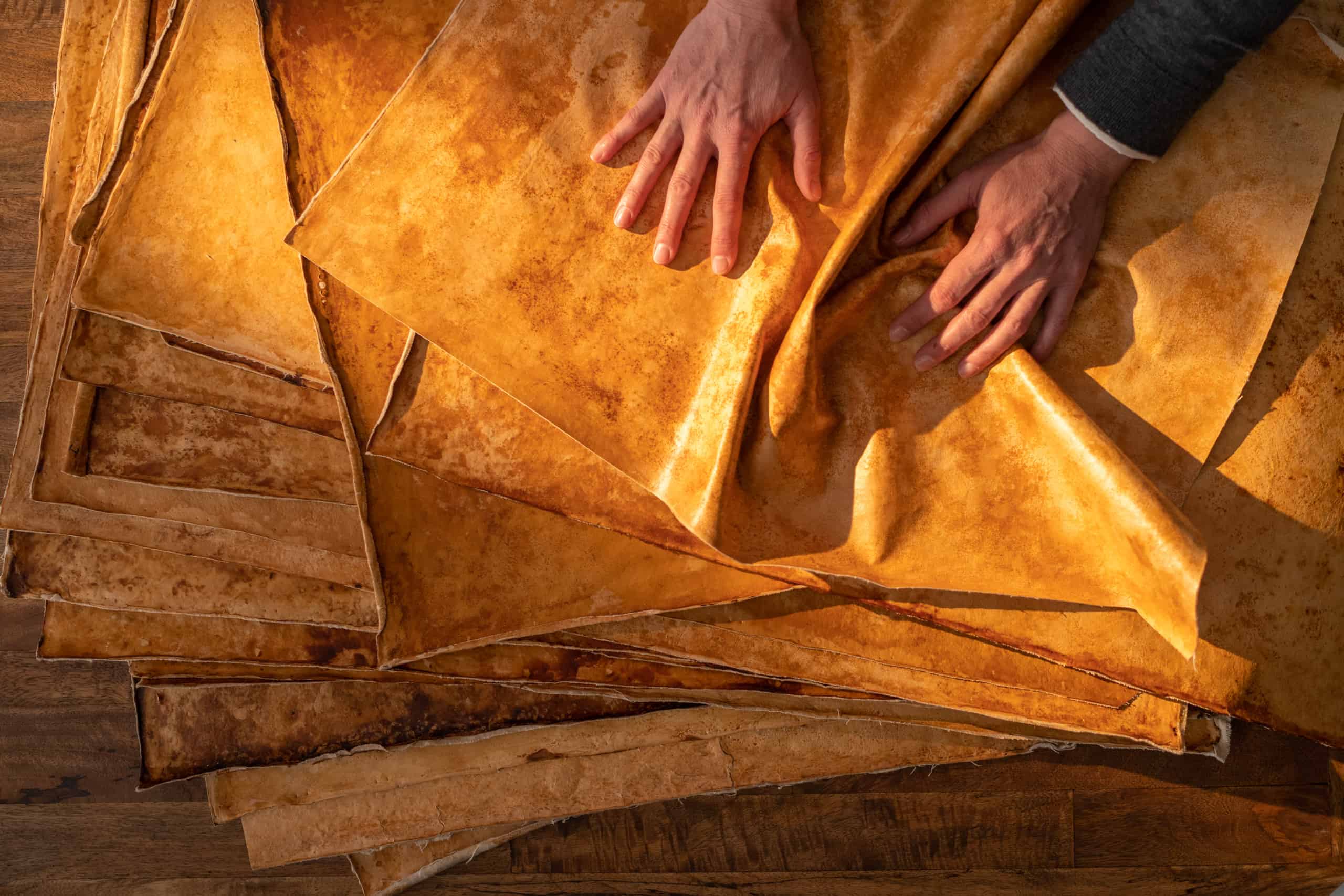 MycoWorks’ Fine Mycelium is a proprietary biotechnology platform that transforms mycelium – the underground root structure of fungi – into materials that rival animal-based leathers in look, feel, aesthetics and performance. The Fine Mycelium process can engineer mycelium to grow made-to-specification fabrics, including its flagship product Reishi, in a fully controlled and uniform process.

Based in Union County, SC, MycoWorks’ new facility is modeled on the company’s semi-automated plant in Emeryville, SC, which successfully achieved high production yields within target costs and surpassed a production milestone of 10,000 trays in one year. The new facility is scheduled to begin operating within a year, with the potential to create at least several million square feet of Fine Mycelium materials annually.

Led by Prime Movers Lab, with participation from SK Networks, Mirabaud and existing investors, the funding will also go towards expanding MycoWorks’ team and supporting new research and innovation.

“What MycoWorks has achieved with its Fine Mycelium platform is not just a breakthrough, it is a revolution for industries that are ripe for change,” said David Siminoff, General Partner at Prime Movers Lab. “This opportunity is massive, and we believe that unrivaled product quality combined with a proprietary, scalable manufacturing process has MycoWorks poised to serve as the backbone of the new materials revolution.”

In Spring 2021, MycoWorks announced a partnership with French design house Hermes, and says the company has also secured contracts with other major global fashion brands.

“We are thrilled to partner with new and returning investors who have deep experience in manufacturing scale-up. MycoWorks’ Fine Mycelium platform produces the world’s highest-quality, leather-like material via a proprietary process that we own and operate,” said Matt Scullin, CEO of MycoWorks. “As the only vertically-integrated biomaterials company in the new materials space, we will use this capital to continue growing our leadership position.”