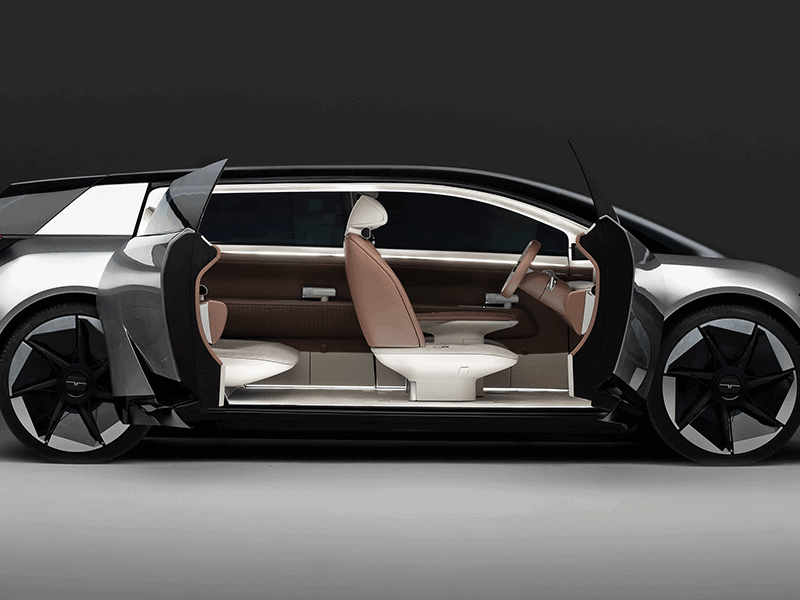 Nicole Meier, Director of Branding, Ultrafabrics, comments: “We’re delighted to be working with TPEM and being part of this amazing project. Electric vehicles are the future of mobility and we couldn’t be prouder of what we achieved here with TPEM. The AVINYA Concept is the epitome of modern luxury; a piece of high-tech design that feels premium while connecting with our senses beautifully.”