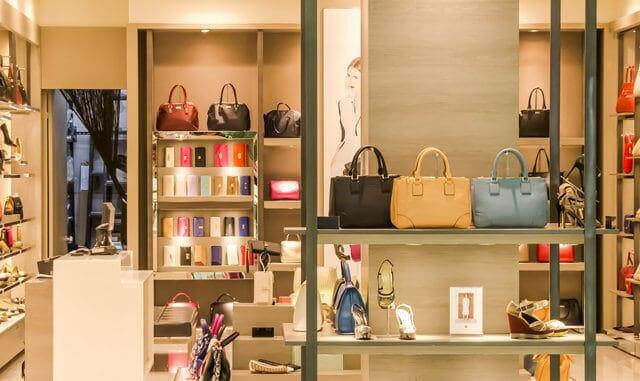 The demand for vegan products is now no longer restricted to food; the growth in vegan fashion and interiors is also picking up speed. Designers and manufacturers from the scene report that an industry-wide change is perceptible amongst consumers.

Don Kwaning, who has created a vegan leather alternative, predicts that vegan fashion and design products will soon be just as in demand as plant-based foods. The development of new plant-based foods has skyrocketed due to high demand. Although the fashion scene is still a few years behind in this respect, alternatives to leather and wool are becoming increasingly widespread, and may become mainstream in the foreseeable future.

One of the biggest challenges in the industry is that consumers must be convinced of the quality and advantages of vegan materials. The intrinsic motivation to use sustainable and cruelty-free materials is what counts here the most. For this, more education is needed. Veganism has established itself in the food sector, and so-called flexitarians are already recognising the advantages of plant-based nutrition for themselves; in contrast, the terms “vegan fashion” and “vegan design” are still foreign to many people.

However, there is a need for cultural change not just among consumers, but also among manufacturers. Most textile manufacturers have not yet thought about the ethical aspects of their materials. The use of leather or animal glue is simply a matter of habit and availability.

This is what drives many young designers to develop new fabrics and vegan products. Along with interest in creating a sustainable material, the frustrating feeling of not being able to find a real alternative is often a motivator for designers’ work. Laura Stageman, the founder of the vegan watch brand Votch, is one example. On her website, she says she was shocked not to be able to find a high-quality watch supplier with a vegan leather strap. She quickly founded her own brand, using pineapple leather for the straps.

The car industry as a driver of sustainable leather alternatives

Surprisingly, a good example of how manufacturers are responding to consumer demand and conducting innovative research is the automotive industry. Mercedes has been selling cars with completely vegan interiors since 2016. Tesla, a status symbol for sustainable people, has also introduced artificial leather in response to increased demand, and is now including it in its standard models. Volvo announced in early March that it would launch an electric car with a vegan interior in 2020.

The leather used for car seats must be hard-wearing and durable. It therefore makes sense for bag and shoe designers to follow developments in the automotive sector.

Currently, investors are pouring money into vegan food start-ups and biotechnology companies. Insiders, however, see vegan fashion and interiors as another trend. For a trend to establish itself, it needs to be socially accepted. In the fashion world, announcements by major fashion houses like Gucci and Versace that they will no longer be using fur have made a big splash. The long-established London Fashion Week has also banned fur from its catwalk. These steps wouldn’t have been taken if there hadn’t been positive support from the fashion scene. Whether it’s luxury fashion, automotive design, or upholstery, vegan materials are appearing everywhere. It’s only a matter of time before this trend reaches the mainstream.

This article comes from Mirjam Walser – co-founder of Faloa, the online shop for vegan, sustainable and fair fashion.