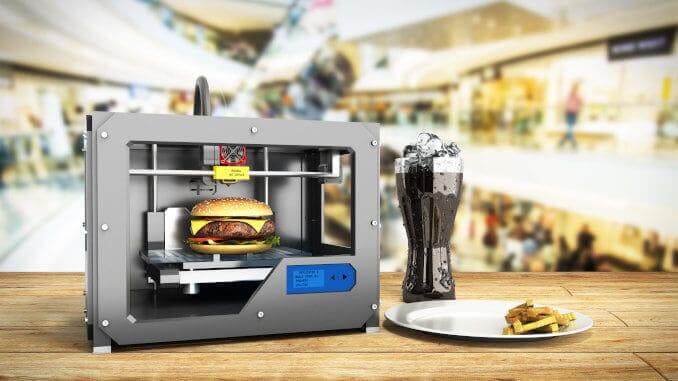 The area of 3D printing technology is rapidly growing, and according to GlobalData, innovators in the 3D industry are increasingly looking towards plantbased meat products. Example 3D printing companies which we have reported as already making developments in the area include Redefine Meat, Nova Meat, Jet Eat, and Chef-it, all of which are based in Israel with the exception of Spanish firm Nova Meat.

The highly lucrative market is starting to become mainstream, with competitors battling to be the first products on the market, and many are already attracting big investment. Redefine Meat and Novameat believe their technology can help improve plant-based products and speed up the manufacturing process. Redefine Meat announced last month it had secured $6 million seed round led by CPT Capital, with participation from others including Germany’s largest poultry company The PHW Group.

Andy Coyne, Food Correspondent at GlobalData, says: “If we thought about 3D printing and meat at all, it was probably the idea that at some stage in the future the process would lead to the creation of a steak in a lab. It had a feel of science fiction about it.”

Coyne continues: “What these companies have now worked out is that their technology can help plant-based food manufacturers to make a better product. This is a more practical and possibly faster-to-market use for the equipment.”

At present, the majority of vegan meats use extruders in the production process, which does not generally permit the creation of fibrous or ‘muscle-cut’ meat alternatives, and means that such manufacturers must usually turn to soy and wheat gluten as ingredients. 3D printers claim that, through use of their technology, the plant-based industry will be able to avoid such ngredients and use more fibrous options such as pea protein and rice protein.

Coyne adds: “This is a classic case of the law of unforeseen circumstances. The 3D printing firms are on the cusp of solving a problem that they probably didn’t know existed when they were perfecting their technology.”