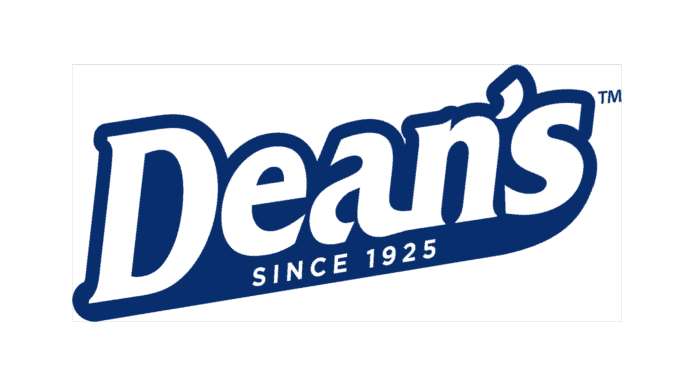 More and more conventional milk producers are turning their attention to the production of plant-based milk alternatives. This is partly due to the abolition of subsidies for milk production, which used to be common in the industry. Dean Foods Co – America’s largest producer of dairy products – is now also looking at this new market opportunity.

In an interview with Bloomberg, Scozzafava said: “It’s a very, very cool brand and it’s growing – it grew quite dramatically last year. In the next few months we will decide whether to increase our shares.”

It will be unsurprising if the company goes ahead with this, especially as plant milk alternatives have seen a significant increase in demand in recent years. And producers of dairy products have also noticed this, having long recognized the creeping but steady decline of conventional dairy products.

Dean Foods continues the long-standing trend of conventional companies investing and expanding in almost conflicting business areas. The best example of this is Tyson Foods Inc – the largest American meat producer – which recently invested in start-ups that produce plant-based meat alternatives. These enterprises signal not only future-oriented thinking, but also positive future prospects for the vegan-vegetarian market.