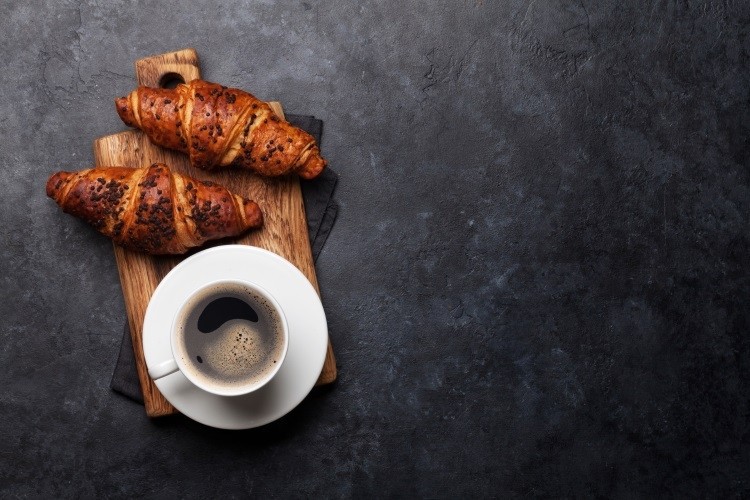 British flavour house International Taste Solutions (ITS) has developed animal-free flavour enhancers that can be used to replicate the richness of dairy and eggs in baked goods.

Called Vegan Boost, the new product range comes in liquid and powder form, with both regular and high strength varieties available. The enhancers work by accentuating the creamy and buttery flavours in cakes, cookies, and pastries.

Vegan Boost was developed in response to requests from ITS’ bakery customers, who wanted to improve the flavour of their plant-based products. While similar ingredients are available from other flavour houses, ITS describes Vegan Boost as a “straightforward alternative”.

To confirm the functionality of the animal-free flavour enhancers, ITS asked taste testers to compare vegan cupcakes and brioches — some made with commonly used egg and dairy substitutes, and others made with Vegan Boost Extra. The latter performed significantly better, described as richer, creamier, and more buttery.

Egg replacers have been on the market for some time, with new varieties such as aquafaba launching in more recent years. Meanwhile, companies such as Germany’s Planeteers are developing vegan baking agents, mixes, and compounds, making the creation of plant-based baked goods easier than ever. But previously, there has been little focus on making vegan products taste more buttery, with most manufacturers using plant-based margarines that fall short on flavour.

“Consumer demand for plant-based products is rising, but until now the bakery sector has been a little behind the curve,” said Carl Smith, Head of Innovations at I.T.S. “We stand with anyone who wants to do something new, something different or something braver. And we believe Vegan Boost thrusts the plant-based bakery sector into a new era of innovation.”