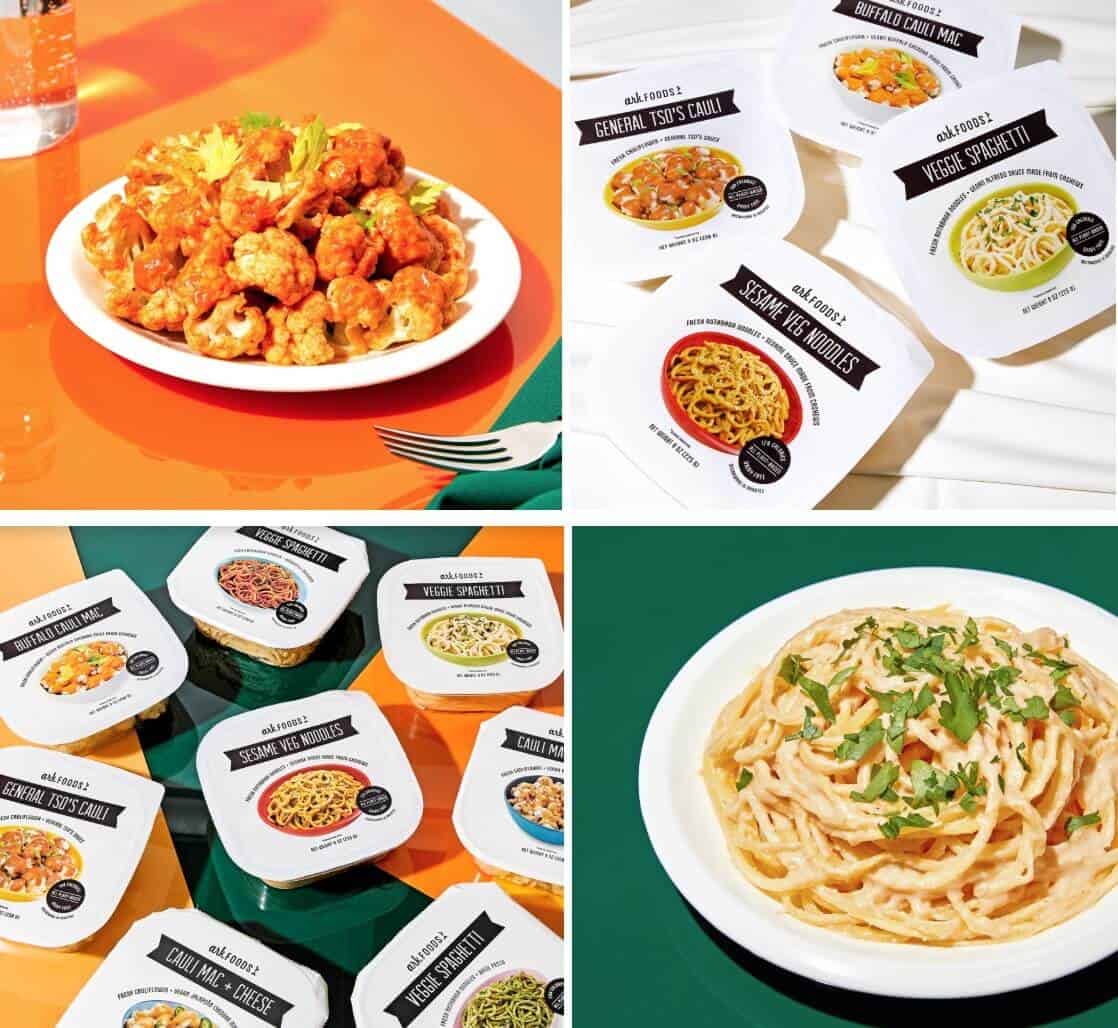 Ark Foods has announced plans to expand its heat-and-eat line of Veggie Bowls with the addition of four new flavors. To accommodate the brand’s rapid growth, it is opening a new 15,000 square foot production facility in New Jersey.

Ark Foods was founded in 2013 by Noah Robbins with a mission to transform agriculture in America. The brand has grown to over 15+ SKUs for both wholesale and retail, including Veggie Bowls, Squash Snack Packs, Shishito Pepper Party Packs, and wholesale produce. The company says it is involved at every stage of production, from purchasing the highest quality seeds to growing crops responsibly, and producing imaginative recipes.

“Our Veggie Bowl line takes crowd-pleasing veggies, such as cauliflower or rutabaga, and pairs them with plant-based sauces to create an indulgent, accessible, and healthy eating experience,” said Noah Robbins, Founder, and CEO of Ark Foods. “Vegetables are universal – this launch strengthens our mission to bring unique veggies to the masses.”