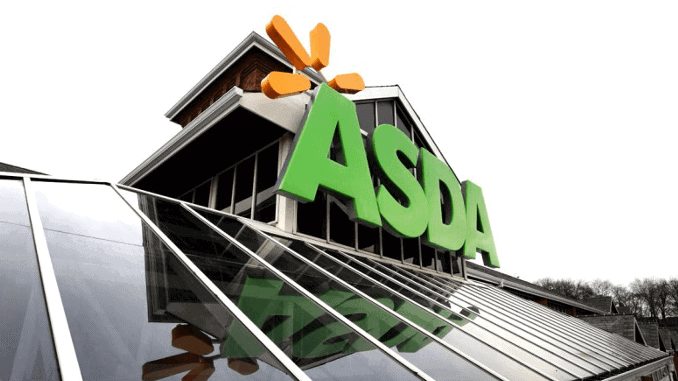 UK supermarket giant ASDA will be offering the option of vegan cheese at their in-store pizza counters, as part of their efforts to provide more choice for the ever-increasing population of British vegans. According to research carried out by comparethemarket.com, the number of vegans in the UK has passed 3.5 million, demonstrating a 700% growth in just two years.

As reported by today’s Mirror, ASDA’s latest offering was inspired by two lactose-intolerant sisters who shopped at the Glasshoughton branch of the supermarket, and wanted to purchase one of the make-your-own pizzas at the pizza counter. ASDA staff suggested that they use their own-brand Free-from product, and eventually this concept was rolled out to all of their stores.

The Free-from cheese is a coconut oil-based mozzarella which can be added to a vegan base with any choice of vegetable toppings at £2.30. Nick Robinson from Asda said, “We know there’s an ever-growing demand for vegan food products, and we’re committed to catering for any dietary requirement. Our counter pizzas have proven extremely popular over the years, so it made sense for us to extend the range with a vegan offering at the same price as our other pizza counter pizzas, so nobody misses out on a slice of the action.”

This follows the news that ASDA will be offering a vegan cheese board in stores for this Christmas season, which will be available from mid November, and that they are now stocking HECK vegan sausages in addition. Well done, ASDA.