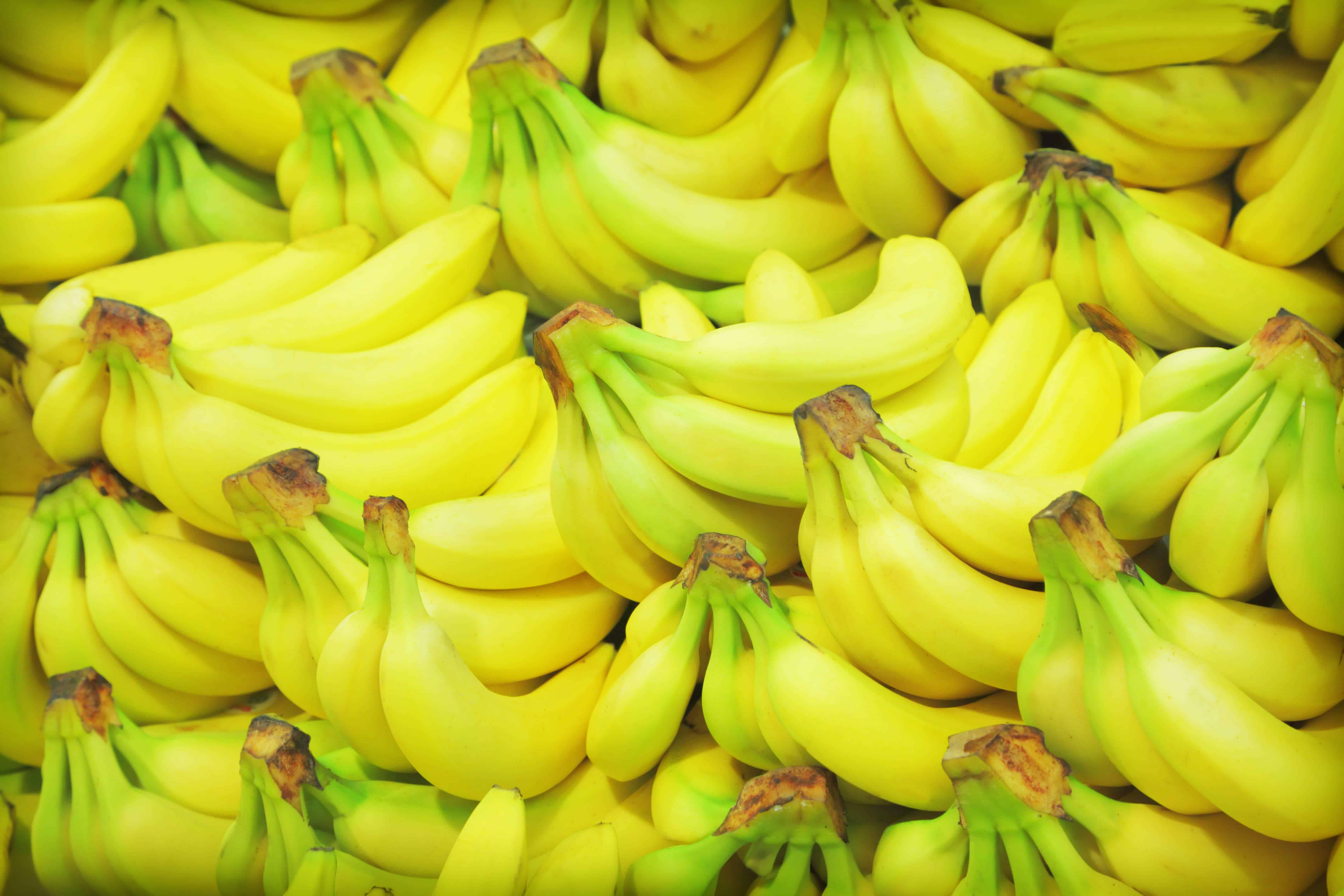 Currently on Instagram, the hashtag #vegan has nearly 77 million uses, demonstrating just how mainstream plant-based alternatives have become. These Instagrammers are young people concerned about animal welfare and climate change.

The vegan market is proving its strength and consequently it has become far easier around the world to life a plant-based diet and enjoy a wide range of ingredients. It is a time for experimentation as customers seek ways to make vegan meals meatier.

Jackfruit has been a strong contender, as with the right spices it convincingly mimics pulled pork. Vegconomist reported last year that the Indian Government was investing in Jackfruit farmers in India, due to the surge in demand. But, is the banana peel the next big thing? There is a current trend of vegans cooking up banana skins as a meat substitute and sharing their recipes on Instagram and YouTube. RTE, the Irish news company, reports that one of the most popular recipes, promoted by the likes of Chef Jana and The Stingy Vegan, is pulled ‘pork’ using banana skins.

These are exciting times for people trying to reduce food from animals, thanks in part to social media, as it helps to support concerned citizens to share ideas and learn new approaches.