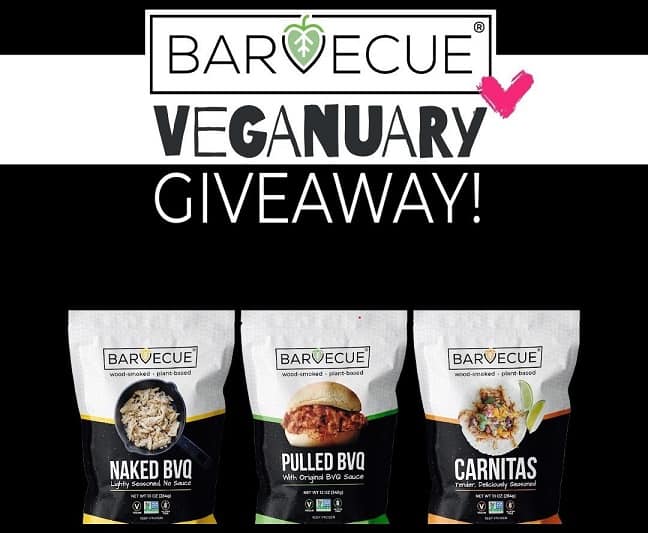 Building on the remarkable momentum achieved in 2021, Barvecue is now partnering with New Seasons Market in January followed by Harmons Grocery and The Fresh Market in early February, bringing its retail footprint to 950+ stores across the US.

To celebrate Veganuary and to encourage the public to try plant-based meat alternatives, the company is giving away a sampler pack including Pulled BVQ, Naked BVQ, and Carnitas, along with a winter hat. For more information and to enter, follow Barvecue on Instagram.

Speaking to vegconomist back in 2020, Founder Lee Cooper talked about his brand’s big plans for the future and mission to dominate the market: “Barvecue wants to claim a slice of the exponentially growing market for plant-based meat and become the number one plant-based barbecue brand globally.”