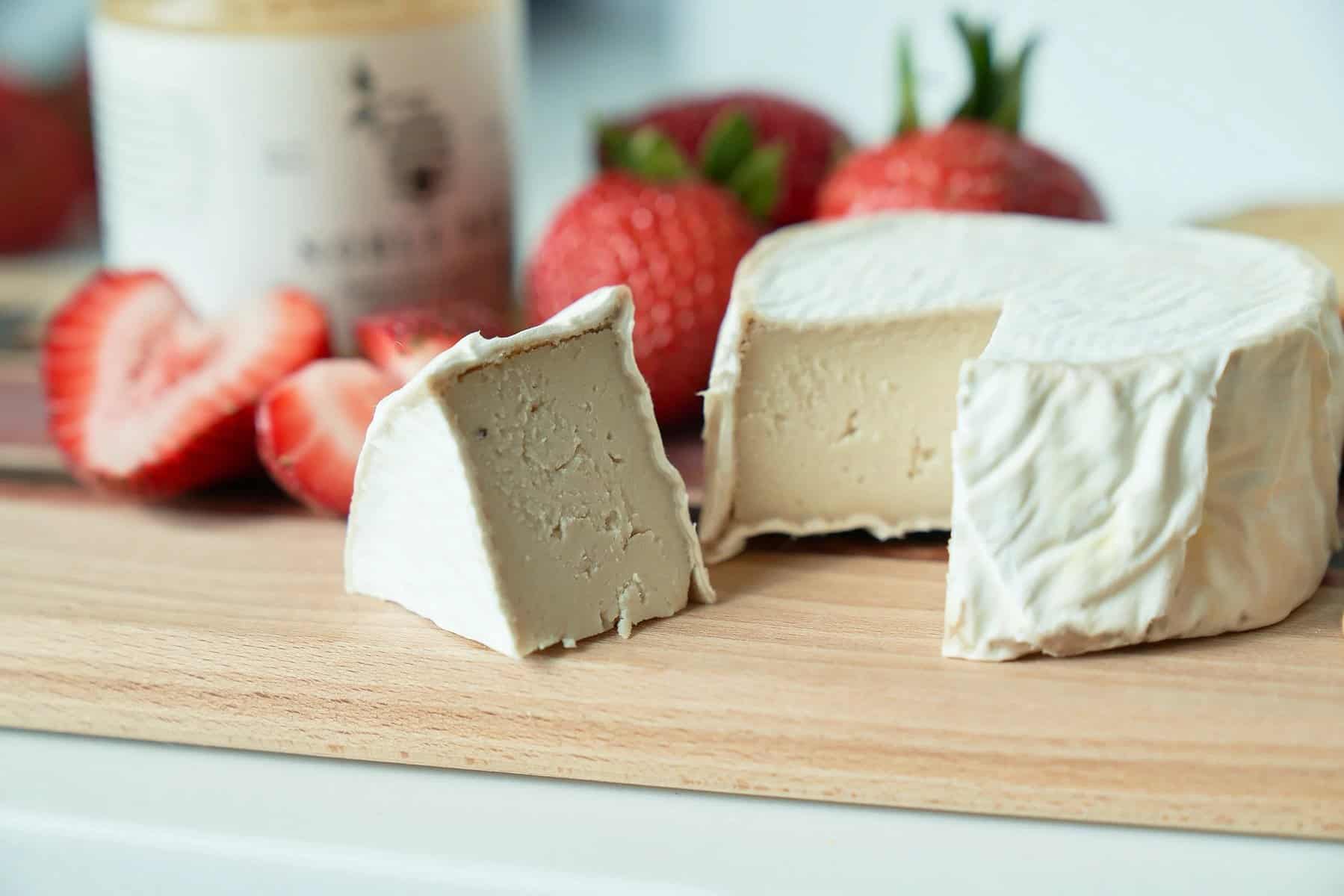 This summer, entrepreneur Scott Lively opened Plants to Food, a new co-manufacturing facility in Lincoln, RI, that is devoted to producing a variety of meat- and dairy-free packaged foods.

What makes Plants to Food unusual is Lively’s background – two decades ago, Lively founded Dakota Beef, one of America’s largest grass-fed beef producers. He’s also written a book on the cattle business entitled “For the Love of Beef” and blogged extensively on the topic as “The Beef Geek.”

Yet, Lively eventually underwent a change in lifestyle and now considers himself a flexitarian. By opening Plants to Food, Lively intends to make the facility a leader in US plant-based food manufacturing, reports Rhode Island Monthly.

In addition to its in-house brands Happyist cheese and Wildtree, Plants to Food contracts with dozens of food companies to produce a varied array of products, including gourmet spices, sauces, vegan cheeses, yogurt and even eggs.

“Any plant-based item, from marinaras to salsas to plant-based cheese,” shared Lively. “We have a plant-based hard-boiled egg. Looks and feels just like one. The plan is to become a hub where small- to middle-sized food manufacturers that are ready to go to the next step of national distribution will make their products.”

One of the facilities’ more notable products is cashew-based cheese, which is crafted and aged using traditional cheesemaking methods.

“It’s like aging real cheese, but we’re using cashews instead of dairy,” Lively explained. “It’s like aging wine or salami or anything else. The same chemical reactions are happening. You’re creating nutrient-dense, healthy food, with only about four or five ingredients.”

Plants to Food, whose facilities include office space and a test kitchen, currently works with 44 co-manufacturing clients, and Lively has big ambitions to expand its reach throughout Rhode Island and beyond.

“The food scene in Rhode Island’s really unique,” Lively said.”There’s a lot going on here. Not just restaurants, but manufacturers and people. I’m really excited about it. I think it’s going to be great. I think for Rhode Island to have this — and if we can get the head count up to about sixty-five people — I think there’s no question we’ll be the largest plant-based food manufacturer in the US.”