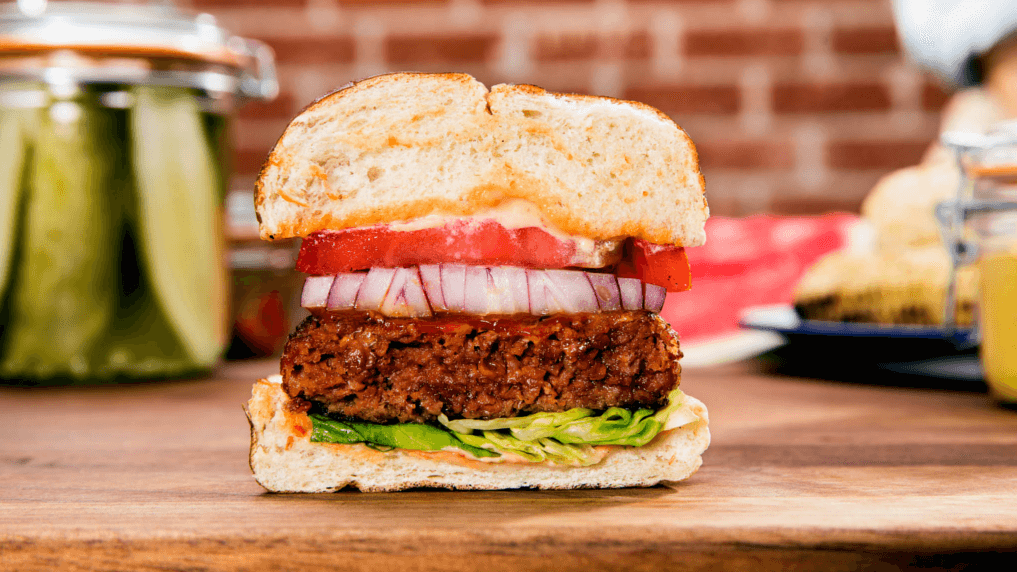 The company “Beyond Meat” is set to have a presence in the UK. The now well-known brand, which has made it into numerous American supermarkets with its vegan burgers, is pursuing its plan to establish itself worldwide. The burgers will now be available in Great Britain, where there are many vegans. The manufacturer expects the market launch to be a great success.

Beyond Meat founder Ethan Brown said, “This partnership is an exciting opportunity for us to show that our products are flagships for consumers across the pond.”

Until now, large European-based burger competitors such as McDonalds have been reluctant to offer vegan options. For this reason, Ethan Brown sees the expansion as a lucrative part of its global distribution plan, which aims to reach vegans internationally. Beyond Meat’s decision to expand was based on its “pea protein patties”, which are beef substitutes with a high protein content. According to the manufacturer, eleven million patties have already been sold.

And other parties besides Beyond Meat are pleased about this market expansion. The Grocer’s CEO wrote, “Beyond Meat is a fantastic addition to the market that could lead to a plant-based burger revolution.” How competitive the British market will be for Beyond Meat remains to be seen.