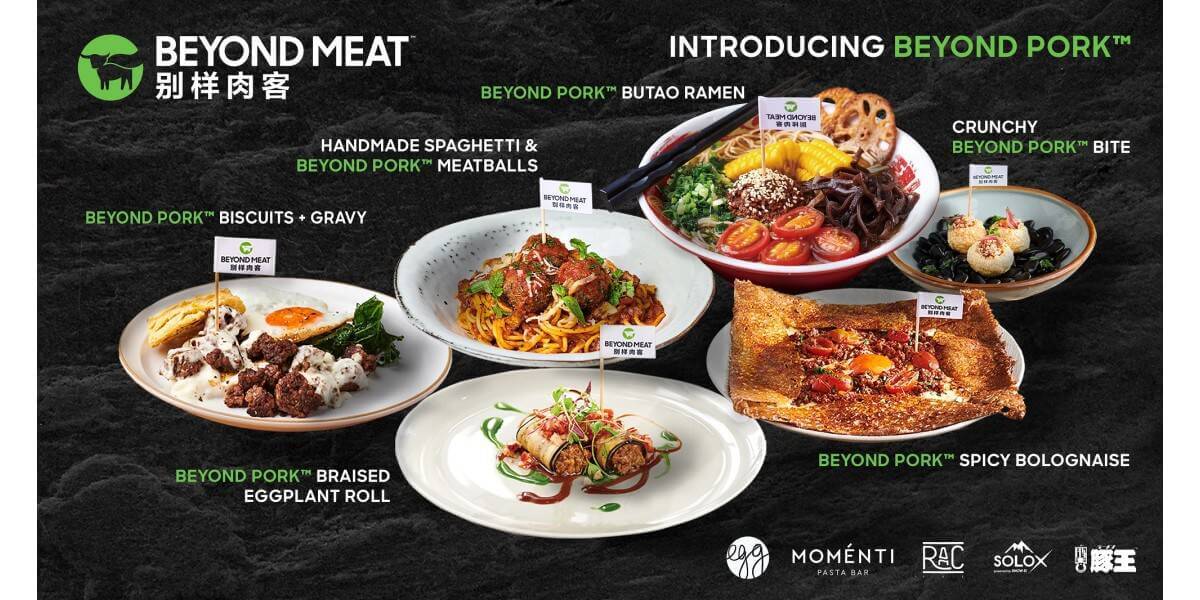 This follows the news from this September that Beyond Meat signed a historic agreement with Jiaxing Economic & Technological Development Zone to bring the production of plant-based meat to the Chinese market with plans to build two Beyond Meat production plants around Shanghai.

Beyond Burger and Beyond Beef successfully launched in mainland China, at a time when interest in plantbased meat is growing in China and around the world. Pork is the most popular meat in China, and the country is among the countries with the highest pork consumption in the world, making it an excellent location for the launch of Beyond Pork.

The development of Beyond Pork was a global collaboration between dedicated Beyond Meat teams in Los Angeles and Shanghai. In addition, Beyond Meat conducted several sensory tests in China to obtain direct consumer feedback to perfect the product.