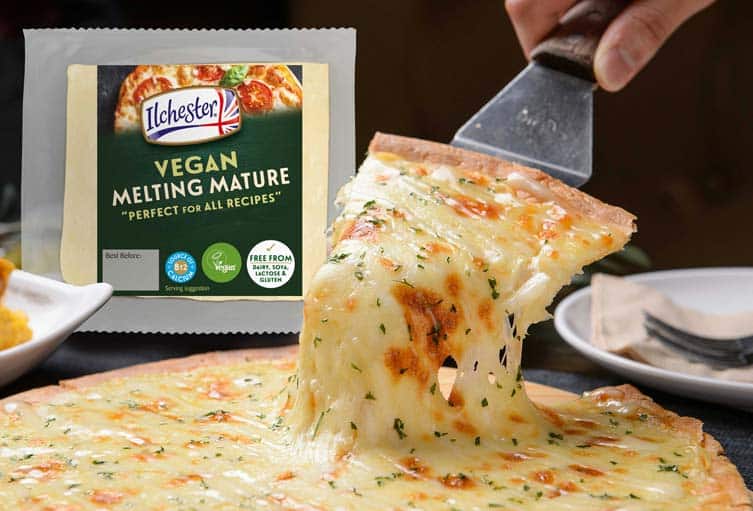 The plant-based cheese, described by the Independent as “the best vegan melting cheeze on the market”, took first place in the Dairy-Free Cheese Alternative category. Ilchester said the product’s “meltability”, a property often lacking in vegan cheeses, had made it popular with flexitarians as well as plant-based eaters.

“This is the first award for Ilchester’s first-ever plant-based cheeze, and what an award to win!” said Lisa Harrison, Marketing Manager for Ilchester and Applewood. “The International Cheese Awards 2022 are highly respected in the industry and across the world, and the competition is always very tough, so I am really thrilled that the Ilchester Vegan Melting Mature has won the Gold Award in the Dairy-Free Cheese Alternative category.”

Norseland first entered the plant-based cheese category in 2019 with a vegan version of its popular Applewood smoky cheese. The product sold out within 24 hours at 40% of stores, inspiring the company to launch a plant-based version of another of its cheeses — the spicy Mexicana — the following year.

Ilchester Vegan Melting Mature was first launched as part of a festive vegan cheese selection box in 2020, along with Applewood Vegan, Mexicana Vegan, and another new product, Ilchester Vegan Blue. The Ilchester cheeses were so well-received that Norseland decided to launch them as standalone products last summer.

Meanwhile, the Applewood and Mexicana cheeses have both won awards of their own, with Applewood Vegan recently claiming its ninth accolade at the International Cheese Awards. The product took silver in the category ‘Dairy Free Cheese Alternative – any variety that contains savoury additives’.

“Applewood Vegan is the second biggest vegan cheeze brand in the latest year and the fastest growing. The recognition from the International Cheese Awards is the icing on the cake for this much-loved plant-based cheeze,” said Harrison.