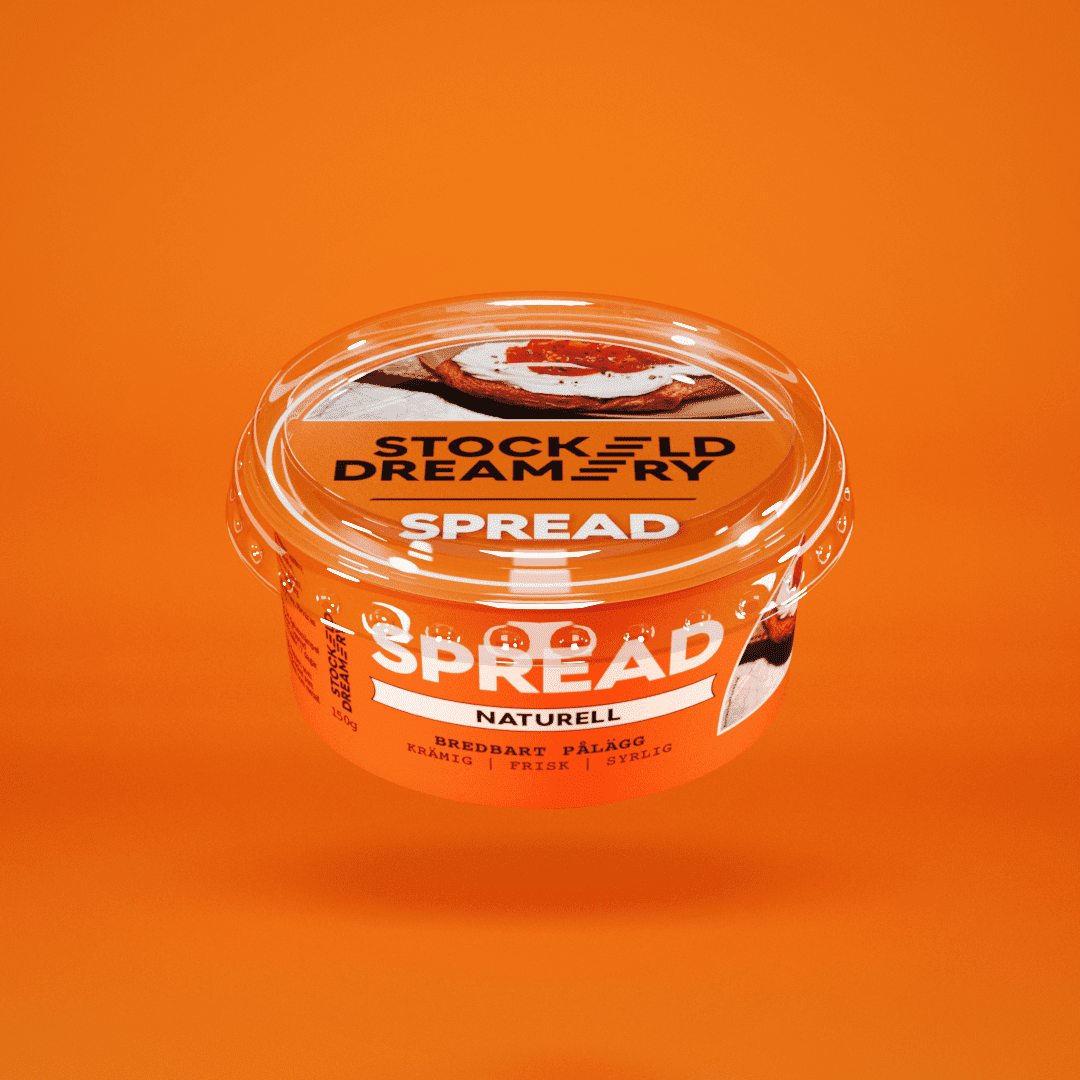 Stockeld has faced some challenges along the way — at one point, one of the key ingredients in the spread was not approved by the EU. At first, it seemed as though the product development had hit a dead end, but the company found an alternative pathway and was ready to launch the cheese a few months later.

Stockeld had started out with the ambitious goal of making a product that would convince foodservice outlets to switch away from conventional cream cheese. This goal may not have been entirely unrealistic — feedback from taste testers, including chefs, has so far been extremely positive. One notable tester, former Danone CEO Emmanuel Faber, says the product is “the best cream cheese I’ve ever tasted”.

Stockeld Spread is said to be nutritionally equivalent to dairy cream cheese, containing 5.1% protein and 20% fat. The product is now being served at two Stockholm restaurants — Mellqvist and ChouChou — with more restaurant and retail launches planned over the course of the year.

Last September, Stockeld Dreamery raised €16.5 million in its Series A funding round. The company said it would use the funding to accelerate the scaling of its team and product portfolio, following a rebrand earlier in 2021.

“Our mission is really to re-invent our favourite foods and to help consumers make plant-based decisions without any sacrifice,” Stockeld told vegconomist in an interview. “We believe taste is key at the moment and are really going deep on the science side to develop something that consumers will crave for. Then obviously we want to be in a structure that eventually takes us to price parity with dairy products.”