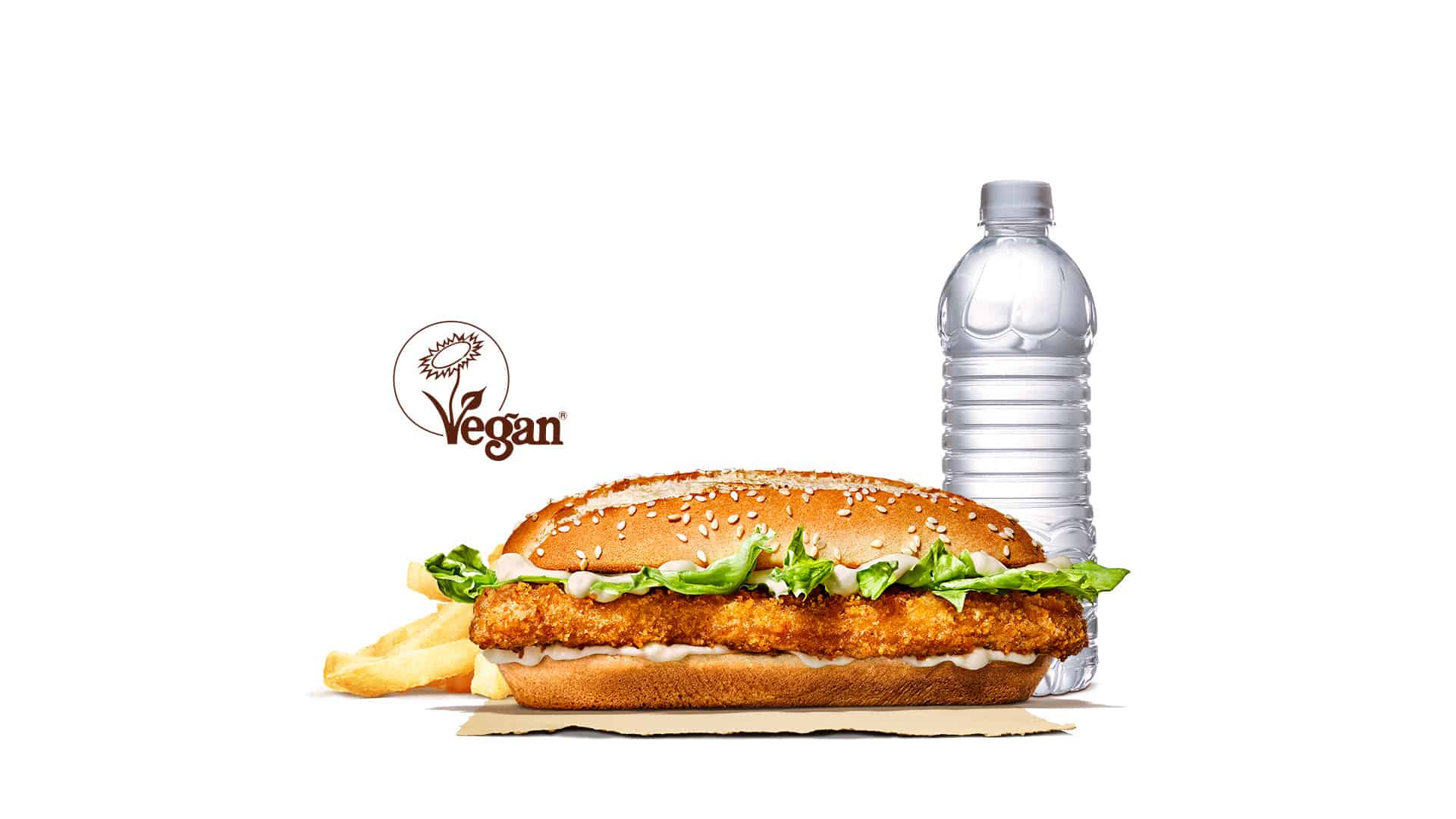 After news that the vegan category on Deliveroo has grown by 107% over the past year, the foodservice delivery app is teaming up with fast-food giant Burger King to promote Meat Free Mondays by offering customers a free Vegan Royale across the UK.

Having launched the Vegan Royale nationwide in the UK in late April this year, Burger King has been investing in and growing its plant-based output, so far staying ahead of its rivals in the global QSR domain. Burger King UK’s CEO was even recently quoted as saying that half of the menu will be plant-based by 2030.

As part of this drive, Burger King introduced its Meat Free Mondays, offering deals on its plant-based range for BK app users.

The latest promotion includes a free Vegan Royale worth £6.59 when customers make an order over £15 from Burger King on the Deliveroo app. The Vegan Royale was developed by the Vegetarian Butcher and is also certified by the Vegan Society as it is cooked on separate grills to avoid cross-contamination.

The Vegan Royale offer is now available across all 283 participating Burger King restaurants around the UK via the Deliveroo app.