Pizza delivery giant Dominos has confirmed that they are trialling 100 percent plant-based pizza at a number of unannounced locations. If the trials are successful and feedback positive, it is hoped that they will launch nationwide.

Dominos’ UK trials follows successes in other locations including Australia, New Zealand and Belgium. It can be ordered on the Dominos app if available in your local area.

The Vegan Supreme has a vegan base, tomato sauce, mushrooms, sweetcorn, red onion, green and red peppers, tomatoes, and a non-dairy cheese. A Dominos spokesperson commented to LADbible: “We want as many people as possible to enjoy the great taste of Domino’s and the appetite for us to offer a vegan pizza has continued to grow. We’re delighted to say we’ve developed the Vegan Supreme in response to this, which we think will hit the spot.”

If the biggest global vendor of pizza is offering vegan options, times are clearly changing. In  fast food and delivery services, pub food, and high street restaurants, veganism is truly becoming mainstream in 2018. 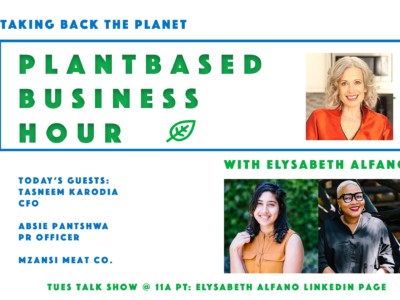 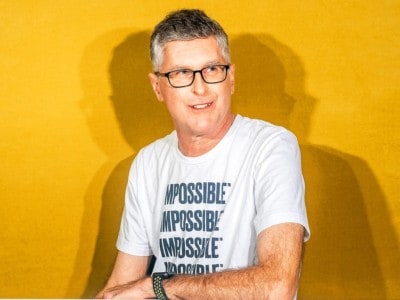