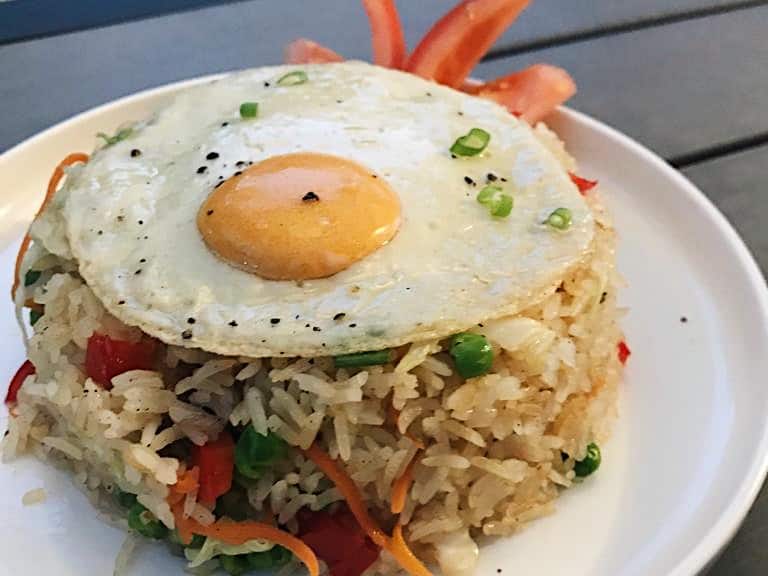 Float Foods, the Singapore vegan egg start-up, has been awarded ‘Best Health or Wellness Food’ at the World Food Innovation Awards 2022 for its plant-based OnlyEg White formulation. The egg alternative beat finalists in the same category such as ALDI and Heura Foods.

In its eighth annual edition, the awards ceremony was held during the International Food and Drink Exhibition, with the judging panel including senior food industry figures, including from Selfridges and Mission Ventures. Float Foods’ OnlyEg White was awarded ‘Best Health or Wellness Food’, with the company claiming it is the world’s first 100% plant-based egg white substitute offering the equivalent protein content of a conventional chicken egg white.

In addition to the OnlyEg Yolk and White formulations made from legumes, Float Foods’ entire OnlyEg line – also comprising Shreds and Patties formats – will be launched by the second quarter of this year through a distribution agreement with ClassicFine Foods. The enterprise recently announced key milestones in its move towards commercialization, including a PCT patent application.

“We have always rooted our innovations in cutting-edge science to tap into functional properties of plants to uncover new methods of plant-based foods that address both health and wellbeing. The award is not just a testament to our team’s hard work, but also affirms our ‘Food as Medicine’ ethos that has been the core of our endeavours since day one,” stated Vinita Choolani, founder and CEO of Float Foods.