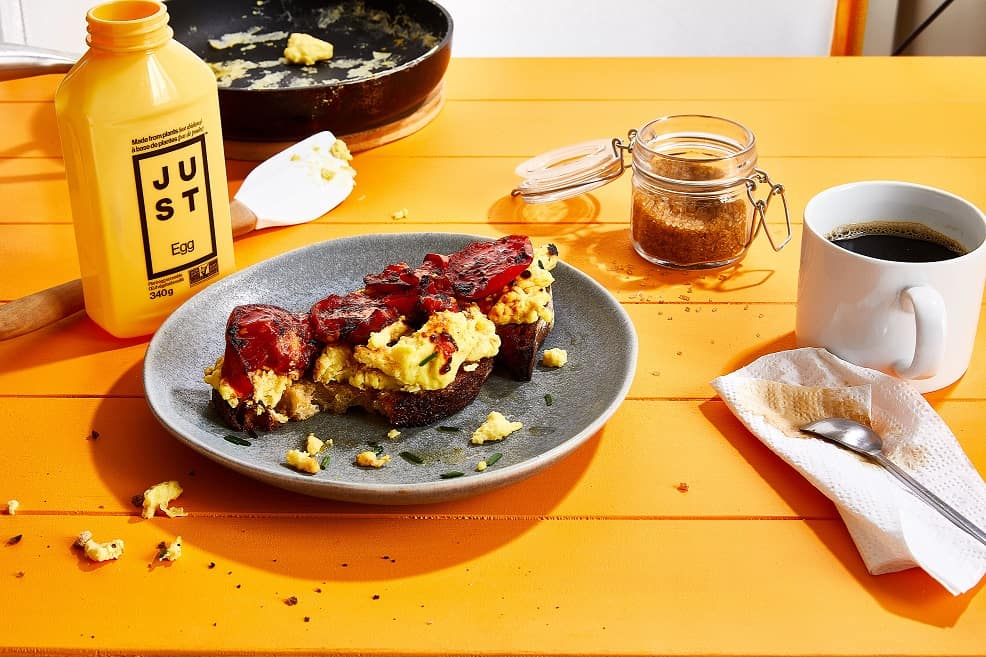 Eat Just, Inc. announces today that its mung bean protein — the key ingredient in global phenomenon JUST Egg — has received approval from the European Commission, paving the way for a European launch in Q4 of this year.

In October of last year, the protein was initially passed by the European Food Safety Authority (EFSA) which determined mung bean protein to be safe under novel food requirements. CEO Josh Tetrick commented at the time: “Bringing JUST Egg to Europe, and to millions of consumers who are choosing a healthier, more sustainable approach to eating, will be one of the most important milestones for our company.”

UK approval is work in progress

The company reports that following today’s development, JUST Egg can finally enter countries belonging to the European Union and the European Free Trade Association. Since Brexit, this area does not cover the United Kingdom, however the company is “actively engaging with the UK’s Food Standards Agency on a regulatory path to market”.

Eat Just also states that the allowance prohibits the use of mung bean protein for plant-based egg products by other food companies for a period of five years unless authorization through the same novel food application process is obtained.

Last month, Eat Just announced it had broken ground on the largest plant-protein factory in Singapore, which is set to produce thousands of tonnes of alt protein, primarily mung bean protein for its egg alternatives, following a $120 million investment. Eat Just’s cultured meat arm, GOOD Meat, is already selling its cultured chicken to consumers in Singapore after receiving the world’s first regulatory approval in December 2021.

“Forward-thinking consumers in Europe have been asking for JUST Egg since the day it launched in the U.S. Whether because of climate change, health or a connection to animals, the demand has been significant as has interest from retail and foodservice partners. I’m grateful for the recent approval, which opens the door to begin distribution across Europe before the end of the year,” said Josh Tetrick, co-founder and CEO of Eat Just.