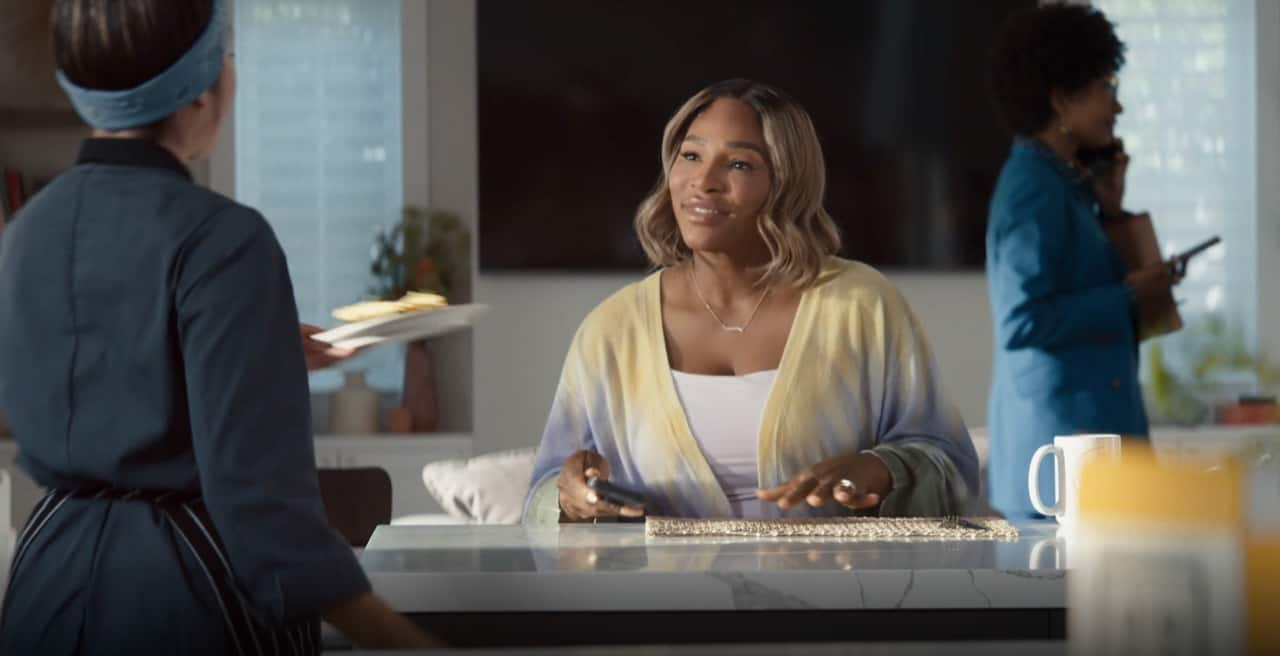 Food tech leader Eat Just announces a new JUST Eggs ad campaign featuring tennis superstar Serena Williams and actor Jake Gyllenhaal, who are both investors in the brand. The ads will air in major markets like Chicago, Los Angeles and New York City and are part of a larger campaign that will include billboards and extensive social media promotions.

Intended to poke fun at elite celebrity lifestyles, the ads are narrated by actor JB Smoove and show Williams and Gyllenhaal in different settings – Williams surrounded by experts who plan her day moment-by-moment and cook a perfect JUST Egg sandwich, while Gyllenhaal scrambles a pan of JUST Egg before resuming an exotic workout. The ads aim to show that everyone, famous or not, can enjoy the taste and nutritional benefits of the brand’s plant-based eggs, which have zero cholesterol and 69% less fat than conventional eggs.

The ads will also appear on connected TV platforms and social media, and the company is installing billboards in target cities. The campaign kicks off as JUST Egg continues to experience robust growth  – as of April, the company says it has sold the equivalent of 250 million chicken eggs, is sold in 44,000 retailers and 2,200 foodservice locations, and ranks No. 1 in household spend and consumer loyalty among branded egg products. The brand also plans to launch in Europe later this year.

“I’ll let you in on a secret: I don’t actually have a scientist in my kitchen. It’s not that exciting in there. But I do have JUST Egg,” said Serena Williams. “I eat to live, so JUST Egg helps me feel and perform better. But it’s also delicious – I don’t think my family can even taste the difference between JUST Egg and chicken eggs.”

Beginning in June, JUST Egg will also partner with brand ambassadors and creators across multiple platforms for recipes and product giveaways. “I’m excited to be partnering with JUST Egg,” commented Jake Gyllenhaal. “I’m eating more plant-based for my health, and JUST Egg makes it easy and delicious. And, honestly, who can turn down being narrated by JB Smoove?”