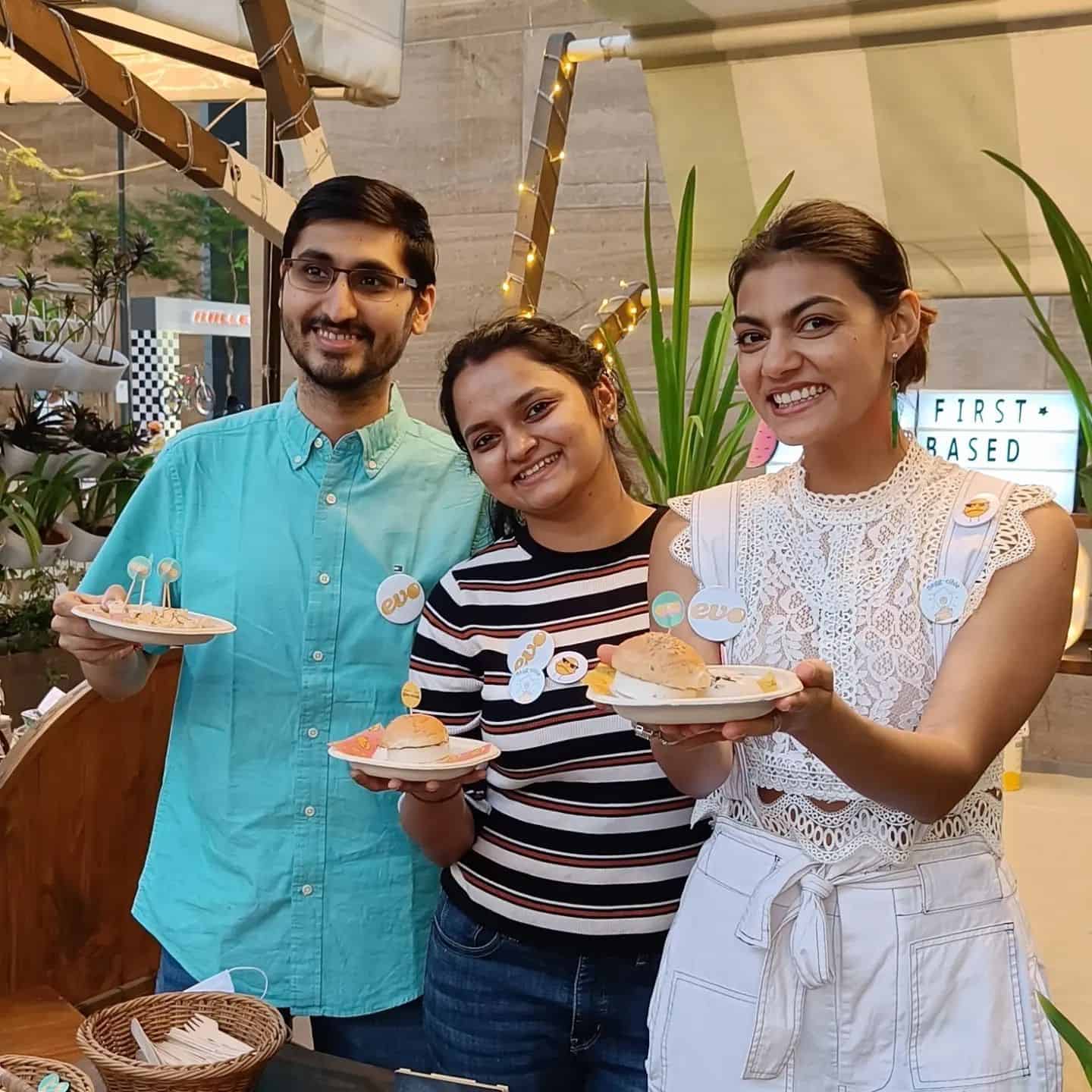 Indian startup Evo Foods has revealed what it claims is the first ever heat-stable and plant-based boiled egg. The product was showcased for the first time at an event in Jio World Drive in Mumbai.

To develop the plant-based boiled egg, Evo created a database of plant proteins grown in India and compared them to egg proteins based on various parameters. Once the company had selected the proteins with the best match, it used proprietary texturising technology to create the finished product.

“We are extremely lucky to have a strong team of scientists and engineers who made this feat possible within just a year of R&D, including the lockdowns in India,” said co-founder and CEO Kartik Dixit.

Evo Foods previously developed plant-based liquid eggs, which last year led the company to raise one of the largest ever seed funding rounds for an Indian food startup. Based on this product, Evo was also named a finalist in 2020’s FoodBytes! pitching competition.

Both the liquid and boiled eggs are set to launch in March at restaurants in Mumbai, Delhi, and Bangalore. Evo is also in talks with some QSR chains, which could mean the eggs will be offered on more menus later this year.

”Consumers in India and all around the world are craving nutritious and affordable egg alternatives and Evo is on a mission to accomplish that,” said co-founder and COO Shraddha Bhansali. “Our plant-based boiled egg which is made with indigenous ingredients matches eggs in taste, texture, price with an easy-to-use heat and eat format.”