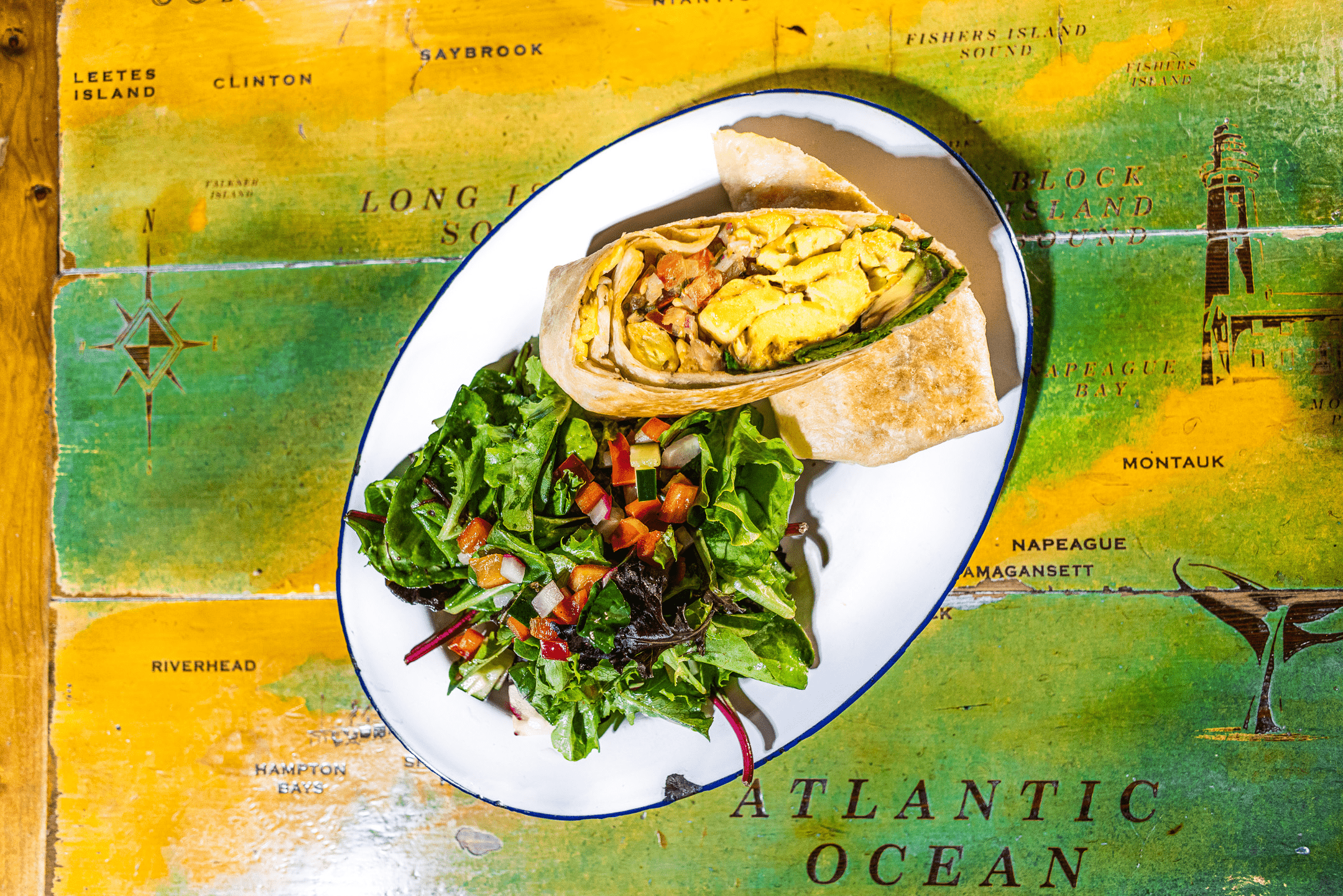 US food-tech startup Zero Egg is set to launch what it claims is the first ever plant-based and ready-to-eat frozen egg alternative in scrambled format.

“Scoopable Scramble is a must-have for industrial food manufacturers and foodservice operators everywhere.”

The plant-based egg, which is called Scoopable Scramble, will be available to the foodservice and manufacturing industries. Made from a proprietary blend of plant proteins, it is said to have the same taste and texture as conventional chicken eggs. It is also described as chef-ready with a 100% yield (meaning there is no food waste).

“A game-changer in the egg category”

Zero Egg first launched in 2020, claiming to be “the first plant-based egg replacement that tastes, looks, and functions like an ordinary egg”. Just a month later, the company secured $5 million in a funding round.

Since then, Zero Egg has continued to expand with launches at various foodservice outlets. Last year, the company told vegconomist that its products are “a game-changer in the egg category”.

Many customers have reportedly seen huge success after adding Zero Egg to their menus — such as New York’s The Grey Dog, whose Zero Egg Breakfast Burrito is the chain’s third most popular breakfast dish across its five locations.

Scoopable Scramble will be available across the US through distributor DOT Foods.