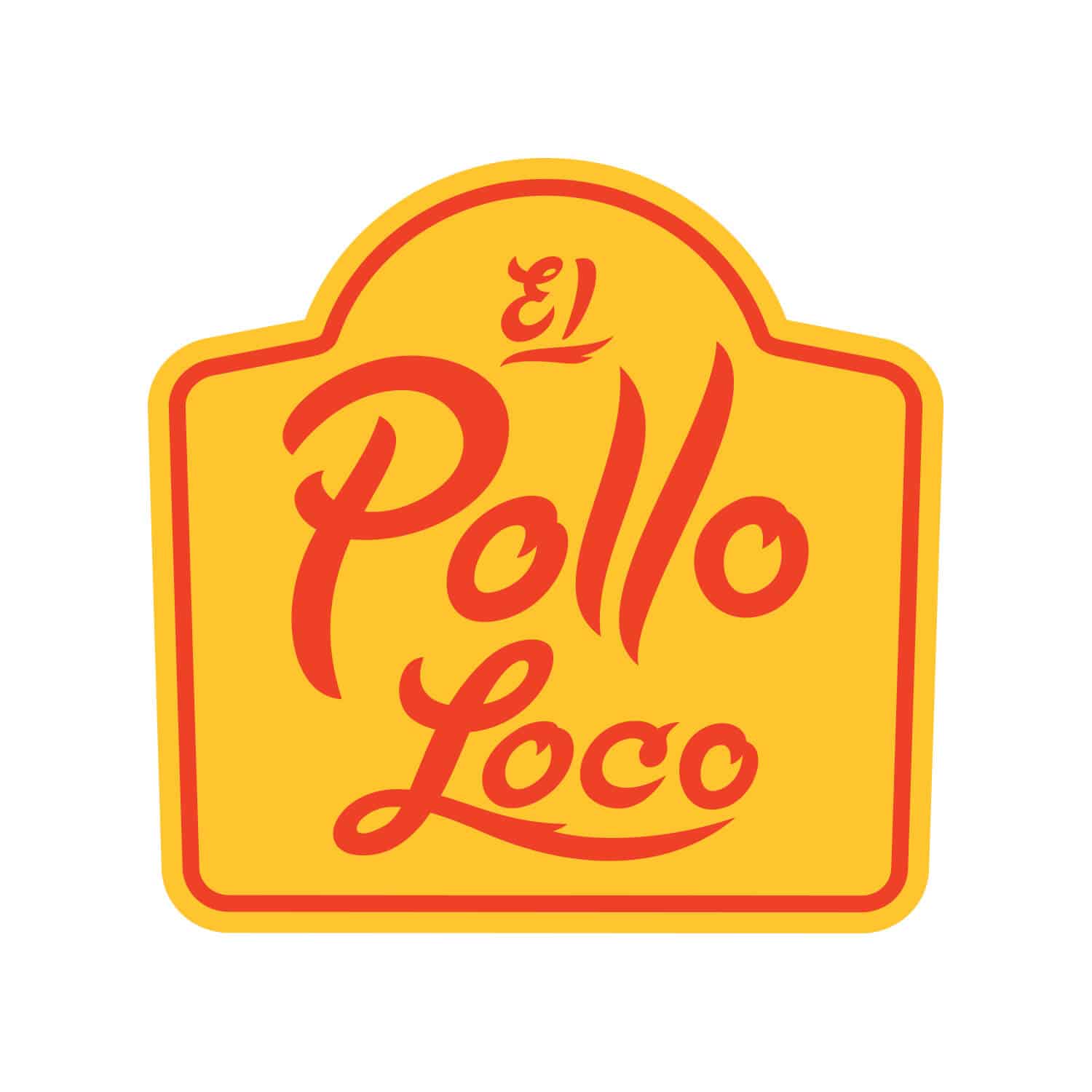 El Pollo Loco has announced the debut of its new, limited-time Mix & Match Street Taco menu. At the forefront of this culinary innovation is the Chickenless Pollo, featuring its first plant-based protein.

The Chickenless Pollo Taco includes plant-based protein in a sauce made of fire-roasted peppers, onions, and tomatoes. The sauce reportedly contains an egg enzyme which El Pollo Loco is planning to reformulate at a later stage; as such the product is not yet 100% vegan.

Labeled as the nation’s leading fire-grilled chicken restaurant chain featuring handcrafted L.A. Mex cuisine, it offers the Chickenless Taco as part of its commitment to improving access to “better-for-you” food. The vegan chicken is available at all of its 485 company and franchise restaurants located in Arizona, California, Nevada, Texas, Utah, and Louisiana.

“Coming off the heels of the successful launch of better-for-you limited-time offerings earlier this year, our customers wanted more,” said Mark Hardison, SVP of Marketing at El Pollo Loco. “We’re thrilled to expand on that with the new Mix & Match Street Tacos that were created to fit every taste preference and lifestyle, as well as debut our first plant-based protein and Keto taco.”

El Pollo Loco is also offering ten lucky fans the opportunity to win an Endless Taco Party by following it at @elpolloloco on Instagram.